If you are a Tom Clancy Rainbow Six fan then you will be pleased to know that the first Rainbow Six game has now arrived on the iPhone and iPod touch. It features the ability for you to join up to 2 friends and complete the entire game together using both local and online Co-op modes.

Rainbow Six: Shadow Vanguard on iOS contains 11 playable missions to help your team bring down a dangerous and well-organized terrorist group and includes 3 new team members for you to utilise, each with their own unique abilities like recon, demolition or stealth. 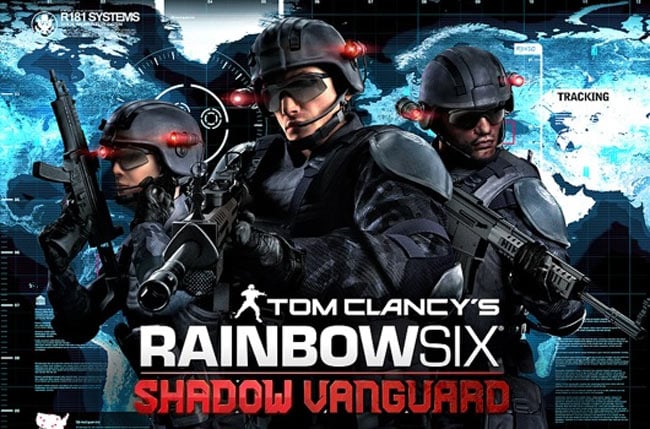 Rainbow Six: Shadow Vanguard is out available in the Apple iTunes App store for iPhone and iPod Touch users for $6.99 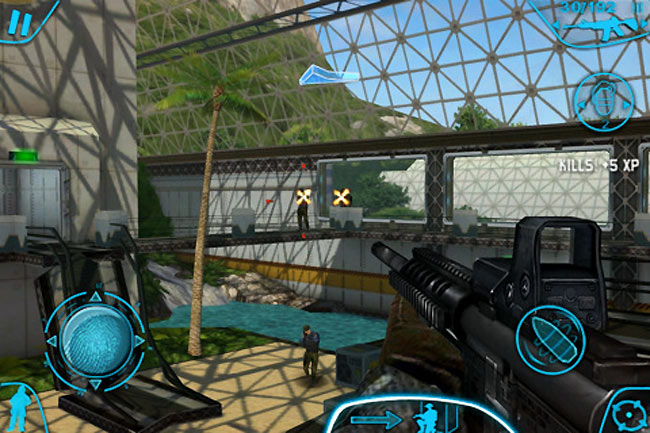