If you are in the market for a new watch and are looking for something a little different from the standard watch faces that are available. You might be interested in a new creation unveiled today by the Tokyoflash watch making company, called the Tokyoflash Kisai Xtal. 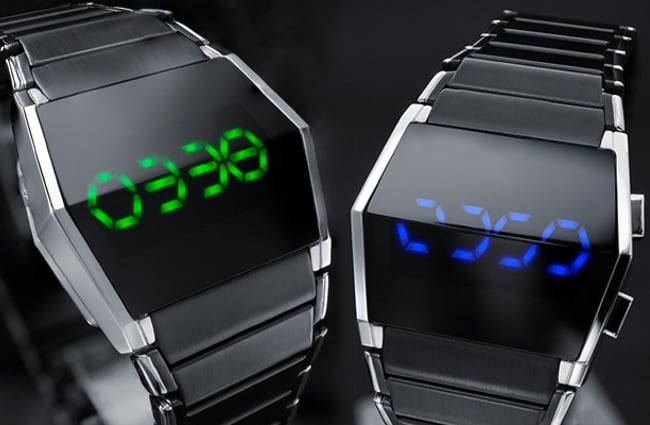 The very unique watch has two time modes, the first of which displays time in a row of four stylised hexagonal LED digits. While the second mode is more cryptic and makes the time look more like an alien code to the uninitiated. If you haven’t guessed already the numbers are the same but with just the middle bar removed as in the diagram below. 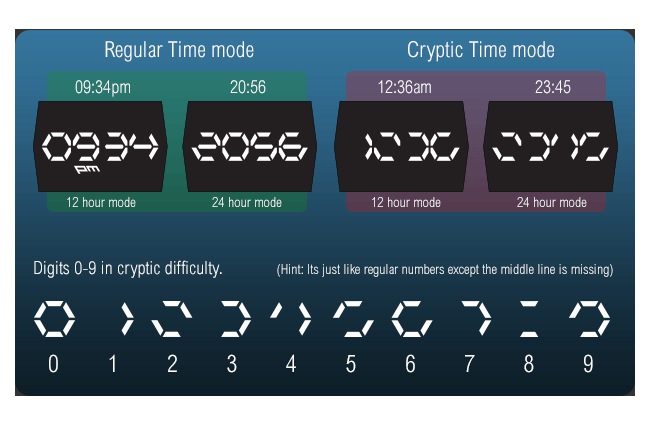 The Tokyoflash Kisai Xtal watch face is activated by the press of a button to conserve battier power and can be viewed in either 12 or 24 hour read out depending on your preference.

The new Tokyoflash Kisai Xtal watch is currently prices at $139 for the next 40 hours, after which it will jump to its normal retail price of $170.