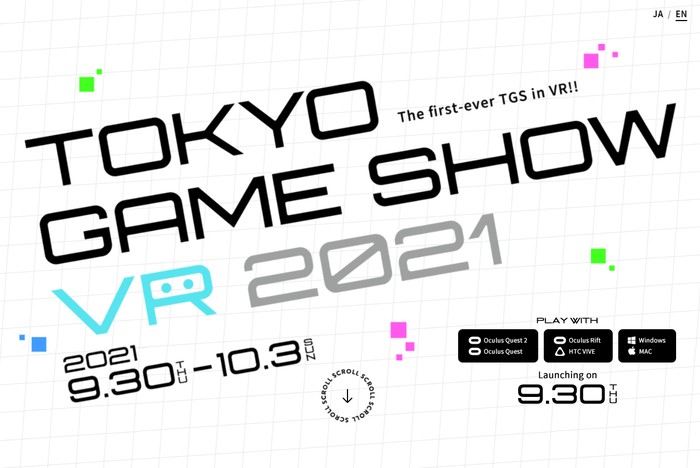 If you are equipped with a virtual reality headset you may like to visit this years Tokyo Game Show 2021 which opens its virtual doors on September 30th 2021 and runs until October 3rd 2021. The virtual venue supports all major hardware including the Oculus Quest 2, Oculus Quest, Oculus Rift, HTC Vive and also both Windows and Mac operating systems. If you are interested in checking out the virtual venue a teaser trailer has been released avoiding a glimpse at what you can expect from the event. More details are expected to be made available before the Tokyo Game Show 2021 starts and as always we will keep you up to speed as always.

“See your favorite characters right in front of you. Visit booths as if you were wandering around inside the gaming world. Experience the Game Show, as a game. More freedom. More fun. With this idea, we are taking on the challenge of building the game show of future. This is what TGSVR is about. The first-ever game show in VR. It’s a grand experiment. Be a witness to history. Be a part of building the TGSVR together.”

“In the video (via translated closed captions), organizers say the venue will have three major areas, including urban, digital, and a ‘wild’ area which house 22 different booths. It will also have a social component so you can explore with friends and interact with game characters at each booth, organizers say.” 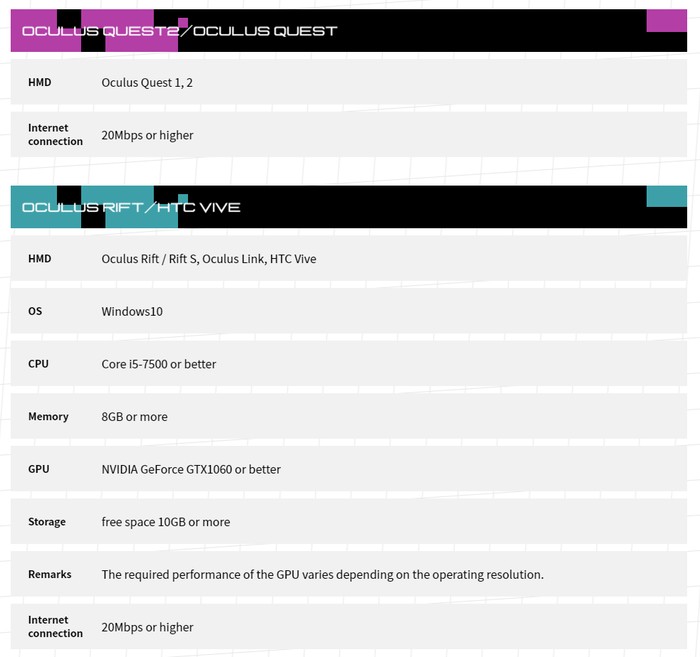