Anyone who would like to make it to the Tokyo Game Show 2012 this year, but can’t fine the time or the funds to visit. Will be pleased to learn that the show organisers have announced that they will be providing live video feeds during the show, allowing anyone worldwide that couldn’t make it to Japan to stay upto date with events as they happen. 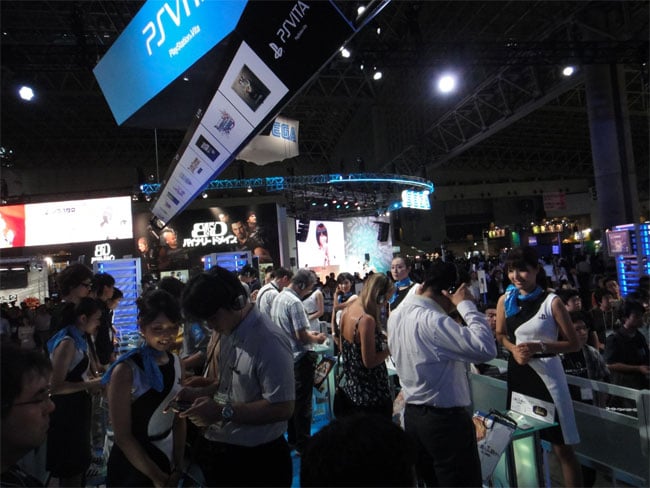 The new live video feeds will be used for the first time in the events 22 year history, and will show live feeds from the show floor and exhibitor stage. In an attempt to “convey the excitement of Tokyo Game Show to international game fans,” said the shows organisers today.

In addition to the Tokyo Game Show 2012 live video feeds, there will also be an Asia e-Sports Cup. In which top Asian players compete in real-time strategy games and sports games. During last years Tokyo Game Show more than 220,000 walked through the doors during its four days.