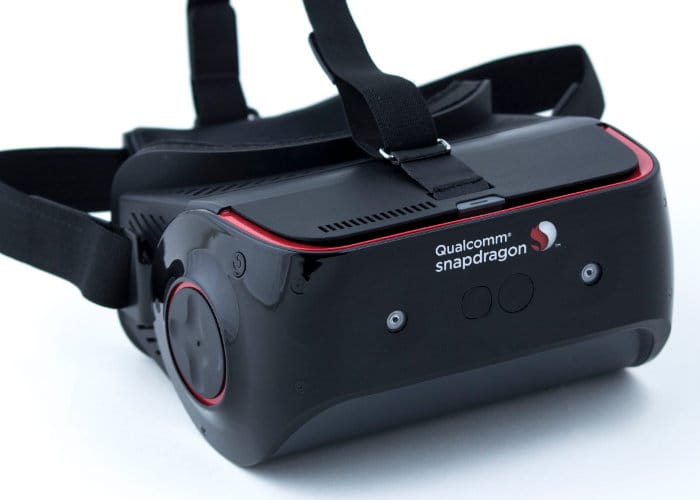 Eye tracking technology specialist Tobii, has today announced a collaboration with Qualcomm to add their eye tracking systems to Qualcomm’s mobile virtual reality and augmented reality headsets. Check out the brief announcement teaser trailer below to learn more about the Tobii eye tracking technology and what it will bring to VR and AR headsets created by Qualcomm.

The new eye tracking headsets will be based on Qualcomm’s standalone headset kit that will now feature more efficient “foveated rendering” allowing “special techniques” to become possible. Such as personal and interactive Avatars and in-game characters. “We see two ways that eye tracking improves AR and VR technology. First, integrating eye tracking into an AR or VR headset results in a better device and second, it provides a better experience for the end user.”

The new eye tracking technology could add extra layers to virtual reality social networks as well as games that require high two and coordination such as first person shooting, bowling, sword fighting or wizardry. The new partnership between Qualcomm and Tobii is sure to make eye tracking technology more mainstream and as more details are announced in the coming weeks and months we will keep you up-to-date as always.