Over the past few weeks there have been rumours that the open source Linux-based operating system called Tizen which has been designed and backed by Intel and Samsung have come to the end of its life cycle.

However it this month Intel and Samsung have announced that their Tizen operating system is indeed not dead and is still under development preparing for a launch onto devices in the near future. 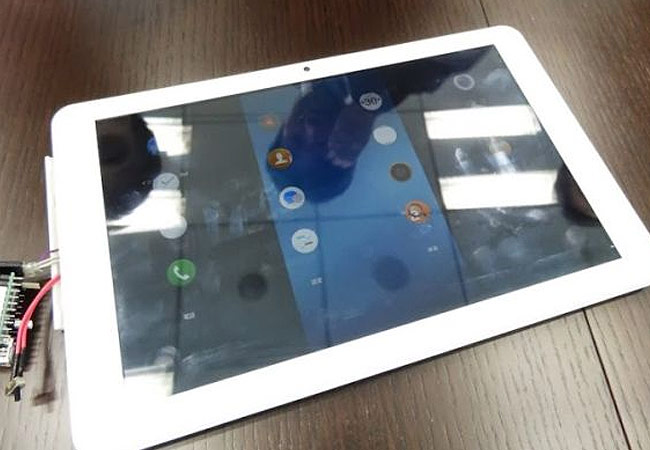 Now a new Tizen tablet has been unveiled running the attest version of the Tizen operating system and has been created by the Japanese company by the name of Systen that will run Tizen 2.1 when it launches.

The Tizen tablet is fitted with a 10 display sporting a resolution of 1920 x 1200 pixels and is powered by a 1.4 GHz ARM Cortex-A9 quad-core processor supported by 2GB of RAM.

Other features of the Tizen tablet include 32GB of internal storage, that can be expanded via the use of a a microSD card slot, as well as 802.11n WiFi connectivity and 0.3 megapixel front facing camera for video calling, together with a 2 megapixel rear facing for video and photographs. Check out the video below for a quick overview of the Tizen tablet.