Further to the email that were sent out by TiVo announcing the pre-order “winners” of their Facebook competition, we covered yesterday. TiVo has now announced that their TiVo Stream box will be arriving in stores on September 6th 2012 priced at $130 the same as the pre-orders. 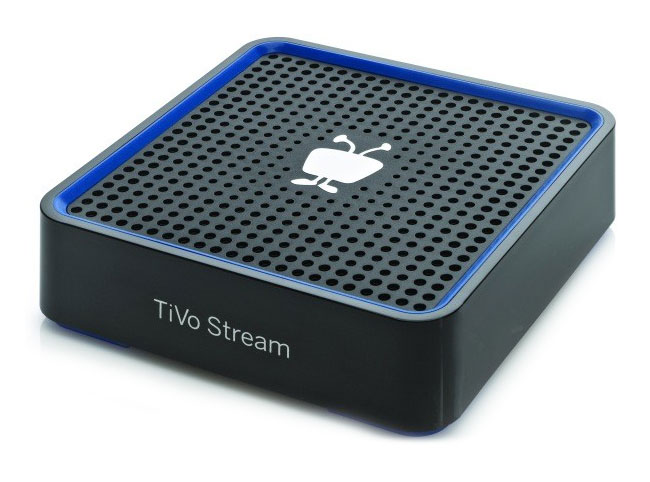 To re-cap the TiVo Stream has been created to enable users to view live or pre-recorded footage directly on their mobile devices. The TiVo Stream box links to your existing TiVo service and works with your own Wi-Fi network to stream recorded media from your DVR to your iOS devices. However the TiVo Stream can only stream over a home network, and does not support place-shift content, like the Slingbox.