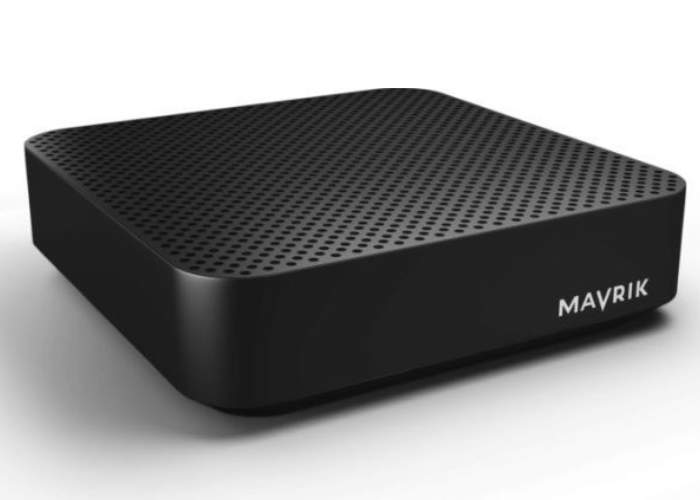 Before any official unveiling by TiVo, details of their new TiVo Mavrik cloud-based DVR and media streaming system have been leaked thanks to blogger Dave Zatz was unveiled a number of details about the new hardware.

Confirmed that the new system will provides users with cloud recording options together with media streaming support.More details for the hardware are expected to be unveiled during CES 2017 Taking place during January next year.
The Zatz Not Funy website writes :

By way of TVPredictions we learn that TiVo recently passed a “Mavrik” trademark filing through the USPTO. Fortunately, a quick Google search turns up all sorts of goodies… including the photo above and the Mavrik configurator. Based on these supporting materials, including the smoking gun URL, it’s fairly clear that the unannounced, unreleased TiVo Mantis has gone through something of a rebrand. Perhaps they had an easier time picking up mavrik.tv (not yet live) or they just didn’t want us praying for a better solution. In any event, Sarah Palin’s sure-to-be favorite streamer looks to be something of a Tablo TV clone.

Like Tablo, I presume Mavrik both records and streams over-the-air (OTA) antenna television to a variety of clients. However, while Tablo may appeal to the DIYer, it is relatively mature and proven after several years on the market, featuring apps for a number of platforms including Roku, Fire TV, and Apple TV. Whereas TiVo’s lone set-top app, for Fire TV, app is pretty bad and hasn’t seen an update in over a year. On the flip side, TiVo has always been more of an appliance — despite that USB port above, I suspect TiVo would go ahead and integrate a hard drive unlike Tablo’s BYO approach. And speaking of appliance, could the TiVo Mini also act as a Mavrik end-point?

As soon as any more specifications, details or functions are leaked or officially announced by TiVo we will keep you up-to-date as always.