CryEngine 3 is the games engine that has been been developed by Crytek to create there fantastically detailed and graphical games for the PC, PlayStation 3 and Xbox 360.

Now an unknown intrepid developer has used the CryEngine 3 and recreated the fateful RMS Titanic. The passenger liner that struck an iceberg on her maiden voyage from Southampton, England, to New York City, and sank on 15 April 1912. 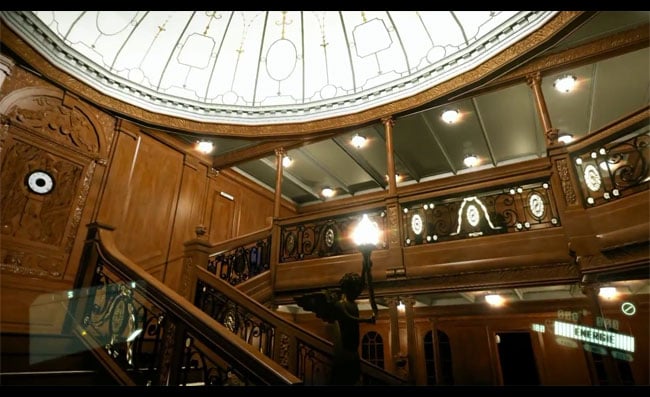 The developer has put the free software to use and a lot of work into the virtual Titanic detailing and has even included heaters and working toilets. Take a stroll yourself around the RMS Titanic below.