Not too long ago word surfaced that some Titanfall players had been sent their copies of the game a bit early. Being that gamers want to game, many of them were worried that if they started playing the game early they might get banned by Origin. Titanfall developer Respawn announced that it would not be banning people for playing early, but bans might be handed out if they stream content or put up videos. 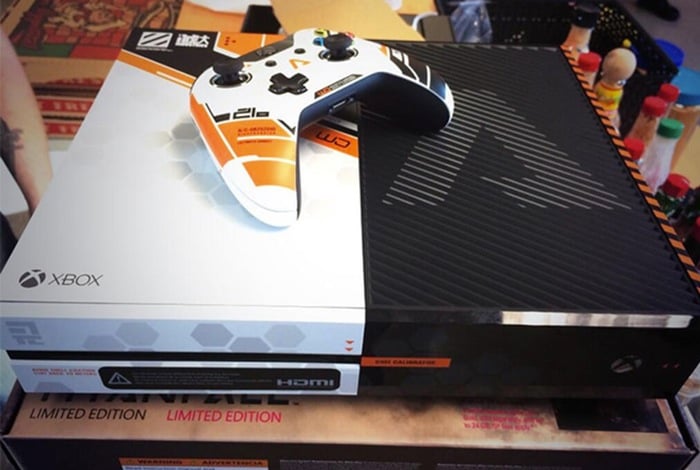 Later a thread turned up at reddit that gave PC gamers a work around that would allow them to play the game early. Apparently, that workaround didn’t sit well with Respawn and Origin. Respawn’s Vince Zampella has now said that people using that workaround might be banned after all.

The tread that was on reddit showing the steps needed to get the game going on the PC has now been deleted. It’s unclear now if anyone was actually banned for using the workaround. Clearly gamers though it best to not tempt fate since the thread was deleted at reddit. Titanfall will launch this week so gamers have only a few days to wait until they can play all they want.