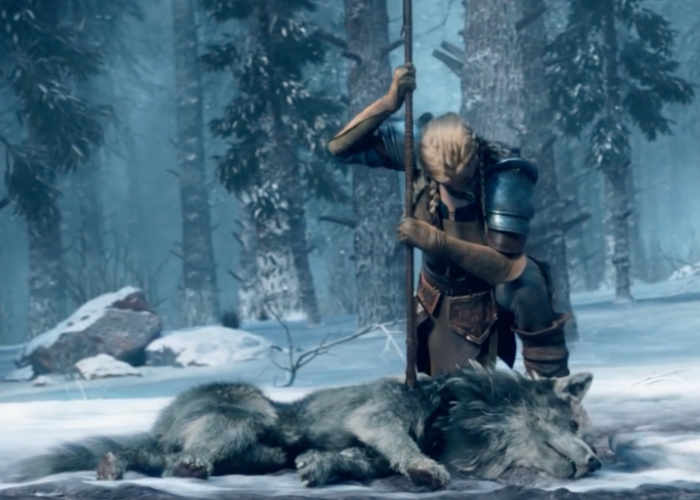 11 years after the Titan Quest game was officially launched developers Iron Lore Entertainment and publisher THQ have released a new video for an expansion to the action role-playing game in the form of Titan Quest Ragnarok which takes players to the realm of Norse mythology and features a brand new playable act with “dozens” of quests, new bosses and enemies, a new Runemaster mastery, and an increased level cap of 85.

THQ has also announced that within Titan Ragnarok character customisation options have been expanded, an graphics will be enhanced with new shaders, effects, and ragdoll physics have been added to the game. The control options user interface and modelling tools have also been tweaked and improved for players to enjoy. Originally launched back in 2006 Titan Quest was designed by game developer Brian Sullivan as a role-playing game set in Ancient Greece similar to Age of Empires.

At long last, Titan Quest continues its epic journey through the world of antiquity. A mysterious threat calls the heroes of Hades to the uncharted lands of northern Europe, where new enemies await and new powers and treasures are waiting to be found! This new expansion to the acclaimed Anniversary Edition of Titan Quest adds a fifth act of unprecedented scope, along with many new and requested features including new weapon types and a 10th Mastery for your characters to learn.