Six and a half hours of construction time to build a mega blocks StarCraft 2 Battlecruiser, have been reduced down to just 1 minute and forty seconds. Creating a unique time lapsed video of the build.

The construction tool place during the Blizzcon 2011, the annual convention held by Blizzard Entertainment to celebrate their major franchises of Warcraft, StarCraft and Diablo. 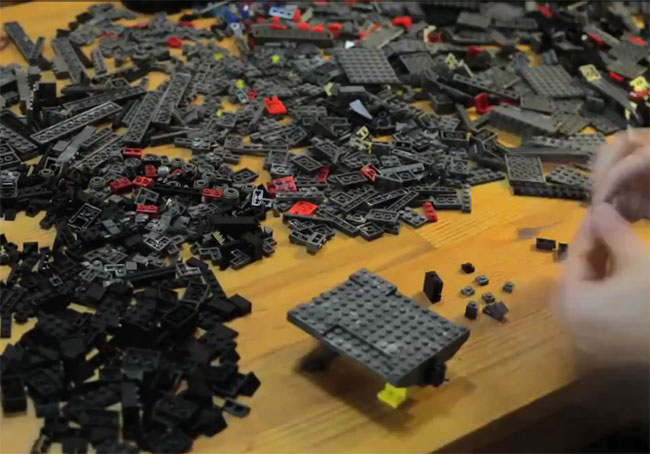 BlizzCon first started in October 2005, and held at the Anaheim Convention Center where it has been held every year since. Blizzard uses the annual event to announcement the release of new content for their franchises, previews of content for upcoming games, and to hold Blizzard developer Q&A sessions.