Intel has this week announced the launch of its next generation of Thunderbolt connectivity previously codenamed Falcon Ridge and now uninspiringly named Thunderbolt 2.

However even with a unoriginal name the new Thunderbolt 2 technology offers some pretty impressive connection speeds as you can imagine. Offering 4K video file transfer and display simultaneously, and Thunderbolt 2 enables video streaming to a single 4K video monitor or to dual QHD monitors if required. 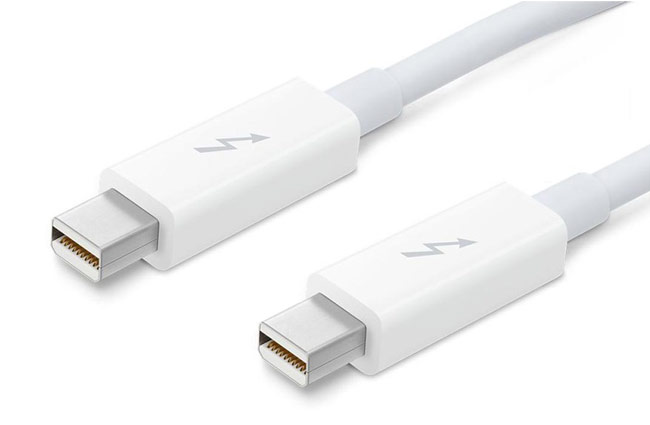 Intel explained that the new Thunderbolt 2 technology will enable user to create, edit, and view live 4K video streams from a computer to a monitor over a single cable.