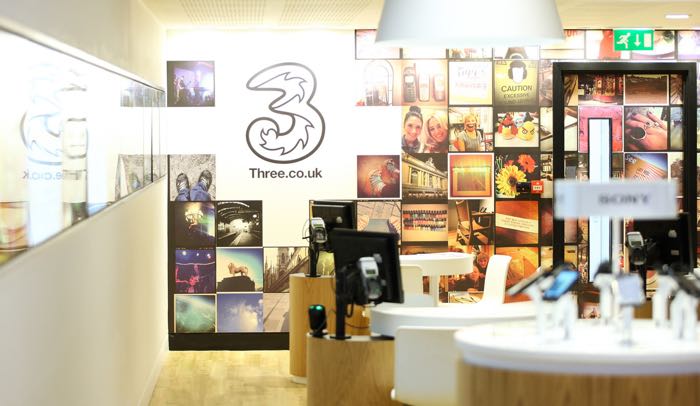 UK mobile carrier Three has announced that it plans to boost its 4G LTE speeds by up to 50 percent.

The carrier announce that it is rolling out additional spectrum on their 4G LTE network in the UK.

The additional 5MHz of the 1800MHz spectrum, which is used to carry 4G on our network, has already been switched on at all of our sites in Northern England, the West Midlands, Scotland and Northern Ireland. The rest of the UK, including London, will receive access to higher speeds following completion of the rollout.

Bryn Jones, chief technology officer at Three, said: “Many of our 4G customers will already be enjoying a faster, more reliable experience at no extra cost. Our network processes a huge amount of data and we will continue to work hard on providing them with a service that delivers the reliability and speed that they need.”

You can find out more details about Three’s plans to improve the speed of their 4G network in the UK over at their website. S