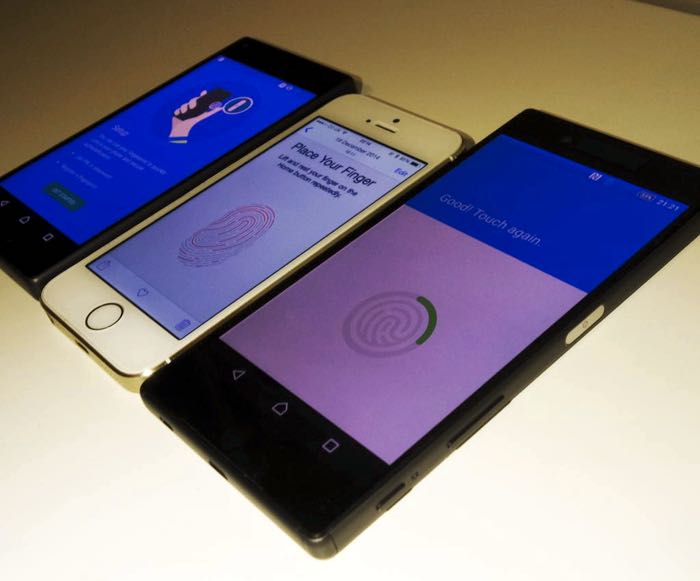 We previously heard that Sony would launch two new Sony Xperia Z5 devices at IFA, although now it would appear that there will be three versions of the handset.

Some of the specifications of the three device were also leaked, the Xperia Z5 compact will have a 4.6 inch HD display with a resolution of 1280 x 720 pixels.

The handsets are also said to come with a new Sony camera which will apparently feature a 23 megapixel sensor.

We have no idea on how accurate this information is, we will have more details at IFA 2015 next week.