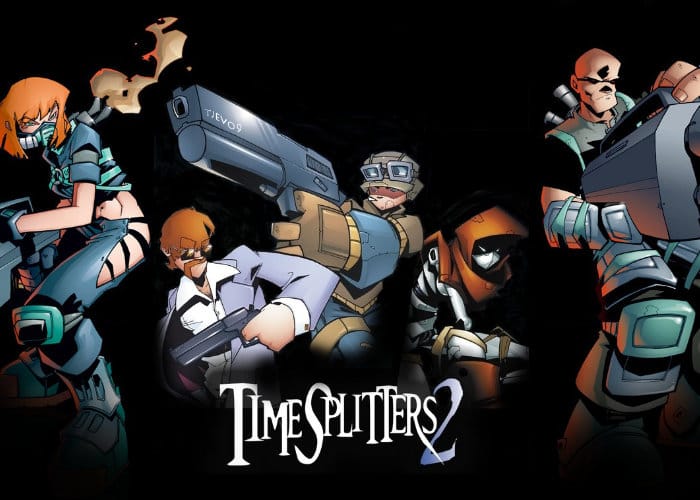 THQ Nordic via Koch Media which the company acquired during February 2018, has this week announced the acquisition providing it with the rights to make new TimeSplitters games and re-release old ones. “We are hugely excited to have acquired Timesplitters,” Koch Media boss Klemens Kundratitz said in a statement. “The original games gave fans a massive content offer and provided a pure and genuinely fun arcade shooter experience. We have many fans of the Timesplitters series among our own staff who are passionate about creating a product that will thrill todays gaming audience.”

In addition to Timesplitters, the IP and the rights to the science fiction action-adventure game Second Sight, have also been acquired through Koch Media. Soon as any more news comes to light on releases or new games in the TimeSplitters series will keep you up to speed as always. “TimeSplitters actually guest-starred in a previous Koch Media-published game – Homefront: The Revolution – via an arcade cabinet which hosted some of its levels” explains the Eurogamer website.

“Timesplitters was largely considered as one of the most influential console games of the early 2000’s. The three game series earned a large and passionate fan base thanks to its unique humour, art style and pop culture references while encouraging customization and modification to give each person their own individual experience. Timesplitters was originally created by the development studio Free Radical Design.”