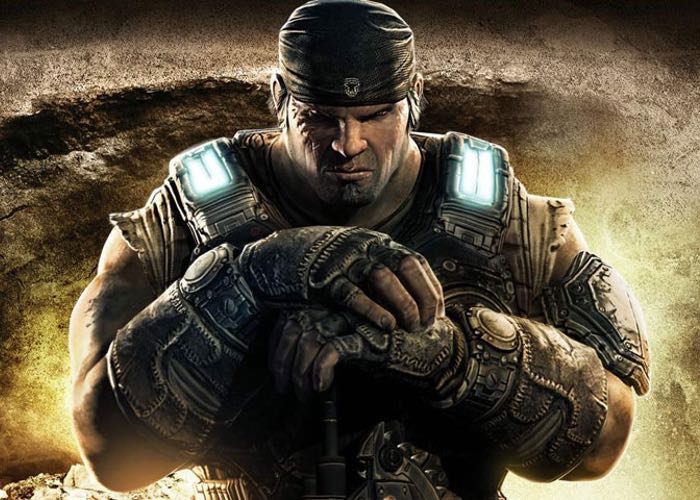 Major Nelson has this week released the ninth episode in their weekly, This Week on Xbox series which provides a glimpse at the games and accessories you can expect to enjoy in the coming weeks and months.

Within this weeks episode Major Nelson includes details on the zombie mode for Call of Duty: Black Ops 3. As well as more details on the Gears of War: Ultimate Edition Xbox One bundle that was unveiled last week.

Together with a first look at Minecraft Story Mode from Telltale Games and much, much more. Check out this week’s episode in the video below.

For more information on the Gears of War: Ultimate Edition Xbox One bundle job over to our previous post located here.