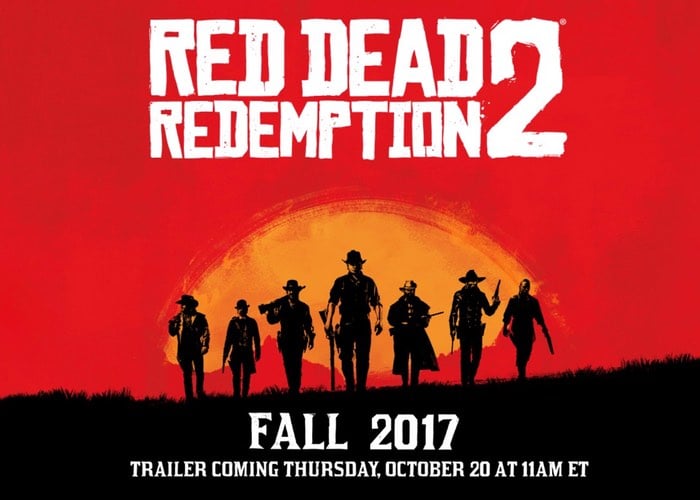 Major Nelson has this week released the latest episode in its ongoing series of Xbox news bulletins providing you with the latest arrivals on the Xbox platform including the highly anticipated launch of Battlefield 1.

Check out the latest episode below which also covers information about the newly announced Red Dead Redemption 2 game announced by Rockstar games which will be launching in 2017.

As well as more information on the Call of Duty Infinite Warfare Open Beta, several independent games releasing and more, check it out below.

Don’t forget you can also watch the interactive version of This Week on Xbox via the new Xbox One Experience dashboard in Canada, the UK and the US or at the Xbox YouTube channel.