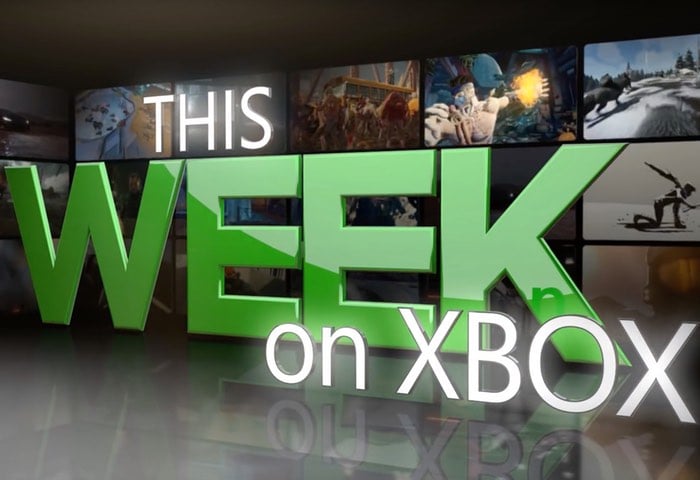 Major Nelson as expected has released the latest episode in its ongoing This Week on Xbox series, which this week brings you the latest news together with details of the new features that will be arriving on the Xbox platform for Xbox Live members to enjoy very soon.

This latest This Week on Xbox episode for October 28th 2016, also brings news of the recent Titanfall 2 launch which is now available to play on Xbox One, PC and PlayStation 4 systems.

Check out the video below to learn more from Major Nelson himself who is this week coming to you from New York City. Don’t forget that the interactive version of This Week on Xbox is also available to watch from the Community section of the New Xbox One Experience dashboard in Canada, the UK and the US. As well as being available from the official Xbox YouTube channel.

Titanfall 2 includes a deep single player campaign which was not available to play in the original game together with plenty of improvements to its multiplayer modes and gameplay, when compared to the original.