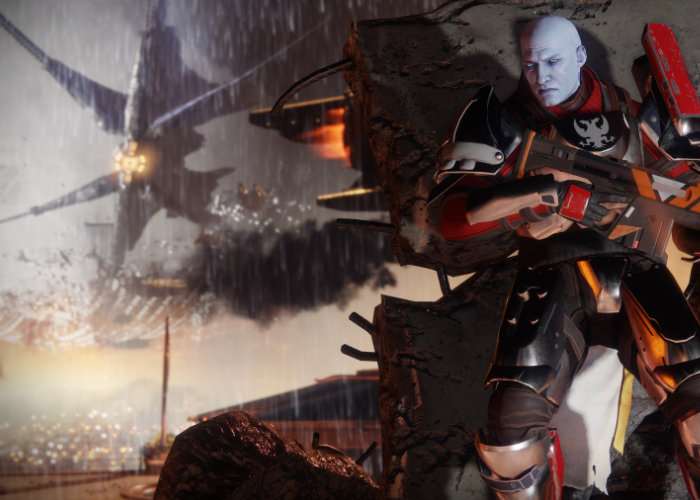 Major Nelson has once again made this week’s edition of the ongoing This Week On Xbox series available to view, bringing you the latest news and updates for the PlayStation platform.

This Week On Xbox for September 8th, 2017 includes more details on the highly anticipated Destiny 2 launch, the new update to Battlefield 1 as well as news from developers Rockstar.

Destiny 2 launched on September 6th and is an action role-playing, online-only multiplayer first-person shooter video game developed by Bungie and published by Activision, which is also available to play on Windows PC systems and the PlayStation 4.