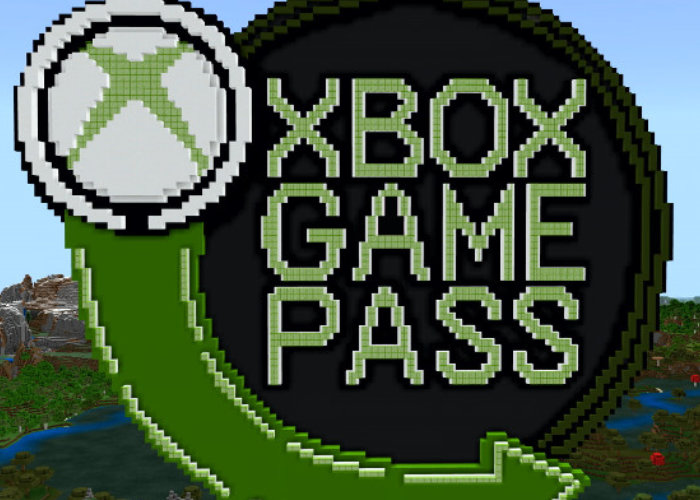 In this week’s episode of This Week On Xbox, Microsoft’s Major Nelson reveals more details about the new Xbox Game Pass launches, takes a look at the latest indie games available, and offers Xbox gamers a roundup of the hottest games coming to Xbox over the coming weeks and months. Check out the latest episode in the ongoing This Week on Xbox series embedded below. For the uninitiated, an Xbox Game Pass membership provides access to over a hundred great games for one low monthly price.

“Minecraft will be available with Xbox Game Pass on April 4, so there’s less than a month to wait! UPDATE: Much less than a month, because it’s April 4 today! It’ll be the Bedrock version of the game, which has cross-play with Nintendo Switch, Windows 10, Gear VR, iOS and Android.”

“Are you already an Xbox Game Pass member, but new to Minecraft? In that case, welcome to our global community and fun crafting game! There’s always something new to discover, whether it’s our recent Update Aquatic that filled Minecraft’s seas with new life, or the upcoming Village and Pillage update that’s going to be Minecraft’s biggest expansion yet!”