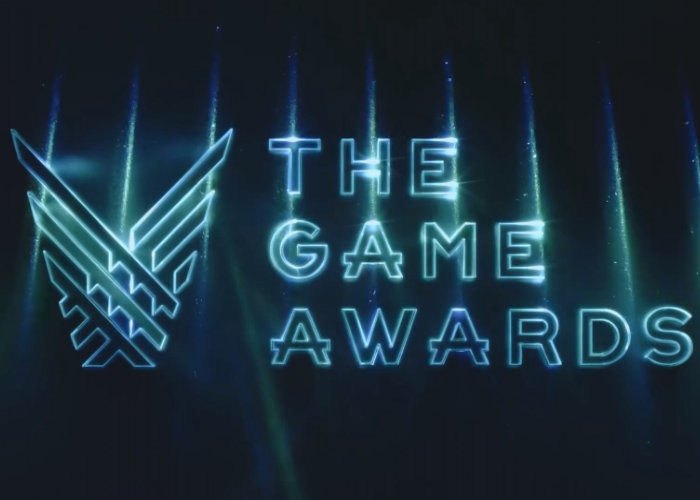 Far Cry New Dawn will be officially launching on February 15th, 2019. “Set 17 years after the catastrophe, Far Cry New Dawn unfolds in a drastically transformed Hope County. Nature has bounced back and taken over, giving way to a brilliantly colourful superbloom phenomenon.“

To check out the official announcement trailer for the new stand-alone Far Cry New Dawn game jump over to our previous article located here. “Survivors have begun to build a new, makeshift community from the ruins, and you may recognize some of them from Far Cry 5 – like Pastor Jerome. This new world isn’t all wildflowers and hope, though, because the Survivors now face a new threat: the Highwaymen, a roving band of scavengers led by a merciless pair of twin sisters, Mickey and Lou.”