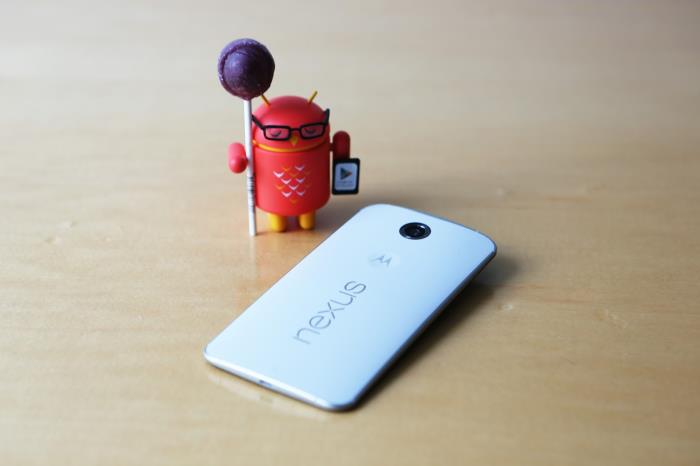 Before the launch of the Google Nexus 6 there were a number of rumors that the device would come with a fingerprint sensor.

Indeed, the 6-inch Nexus 6, he can now admit, was stymied by just one of those big players. A dimple on the back that helps users hold the device should, in fact, have been rather more sophisticated. “The secret behind that is that it was supposed to be fingerprint recognition, and Apple bought the best supplier. So the second best supplier was the only one available to everyone else in the industry and they weren’t there yet,” says Woodside.

So Motorola has originally intended to launch the Nexus 6 with a fingerprint sensor, but were unable to find a supplier capable of making the sensor for the handset, as Apple has already purchased the market leader.