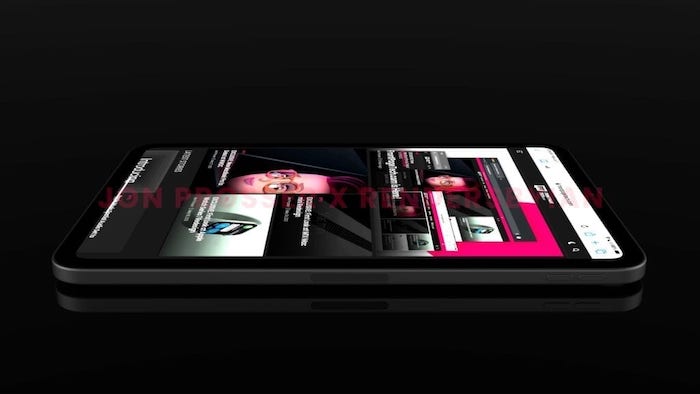 We previously heard that there would be a new iPad Mini launching this year and now Jon Prosser from Front Page Tech has released some press renders of what the tablet will look like. The device can also be seen in the video below.

The device will get a similar design to the new iPad Air, it will feature slimmer bezel and there will be no home button on the tablet.

The new iPad Mini will come with Touch ID which will be built into the power button on the device just like the current iPad Air. 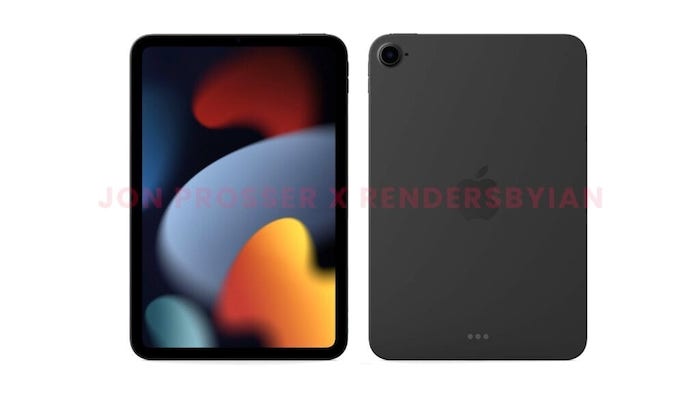 The new smaller iPad will come with an Apple A14 processor and there will be a WiFi only version of the tablet and a 5G model. As yet there are no details on a specific launch date, all we know is that it will launch before the end of 2021.