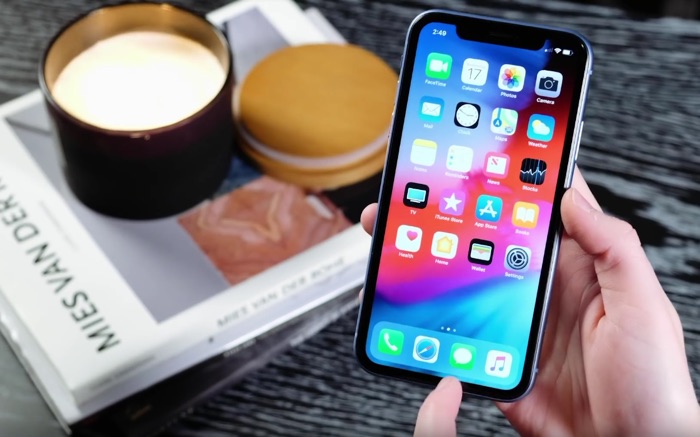 The guys from 9 to 5 Mac have out together a video which showcases the new features and changes that have arrived with the latest version of Apple’s iOS.

Here is a list of the changes that are included in the new iOS 12.1.1 software.

– Notification preview using haptic touch on iPhone XR
– Dual SIM with eSIM for additional carriers on iPhone XR, iPhone XS, and iPhone XS Max
– One tap to flip between the rear and front-facing camera during a FaceTime call
– Live Photo capture during one-to-one FaceTime calls
– The option to hide the sidebar in News on iPad in landscape orientation
– Real-time text (RTT) when using Wi-Fi calling on iPad and iPod touch
– Stability improvements for dictation along with VoiceOver

The latest version of Apple’s iOS is now available to download for the iPhone and iPad, it can be downloaded by going to Settings> General> Software update.