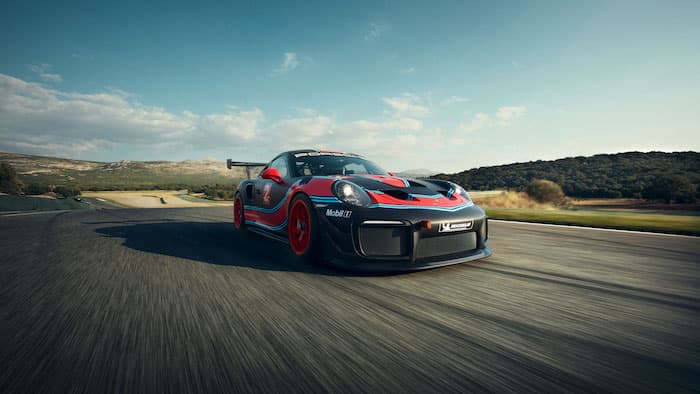 Porsche have announced a racing version of their 911 GT2 RS, the Porsche 911 GT2 RS Clubsport and it comes with a massive 700 horsepower. 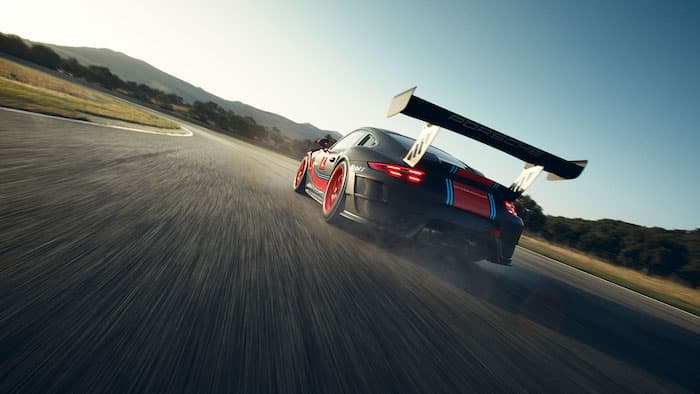 Just 200 units of the Porsche 911 GT2 RS Clubsport is powered by a 3.8 litre flat six and it comes with twin turbos. 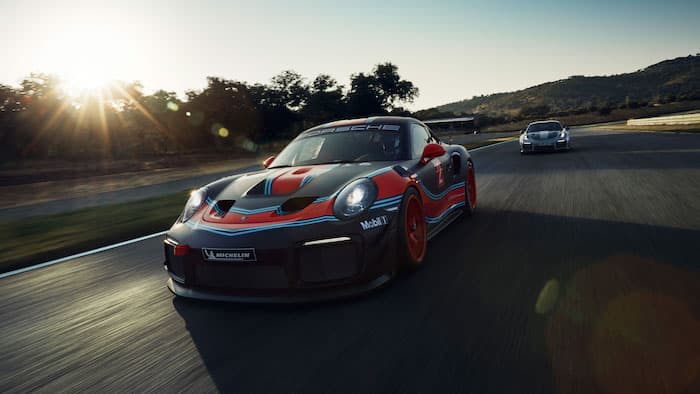 Like the road-legal 911 GT2 RS, the 1,390-kilogram Clubsport version is equipped with PSM (Porsche Stability Management) including traction control as well as an anti-lock braking system (ABS). Thanks to a so-called map switch positioned on the centre console, these assistance systems can be adjusted separately or switched off completely, depending on the driving situation.

The carbon steering wheel and the colour display behind it have been taken from the 2019 Porsche 911 GT3 R model. A massive safety cage combined with a racing bucket seat and a six-point safety harness ensure maximum safety. Air conditioning provides optimal cooling of the interior. 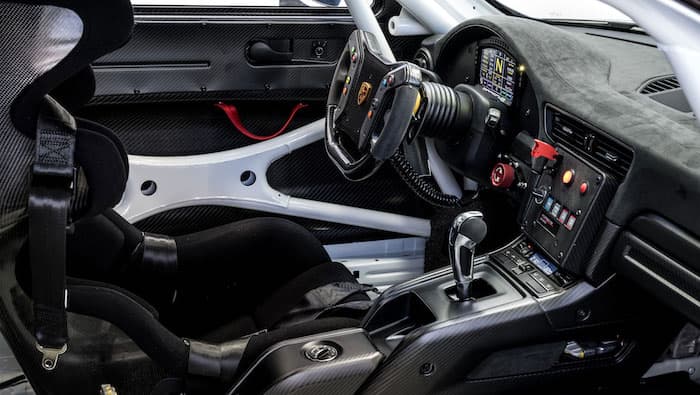 You can find out more information about the new Porsche 911 GT2 RS Clubsport over at Porsche at the link below. 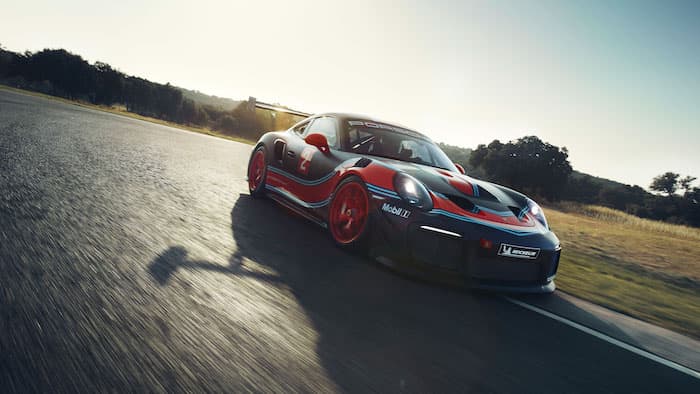