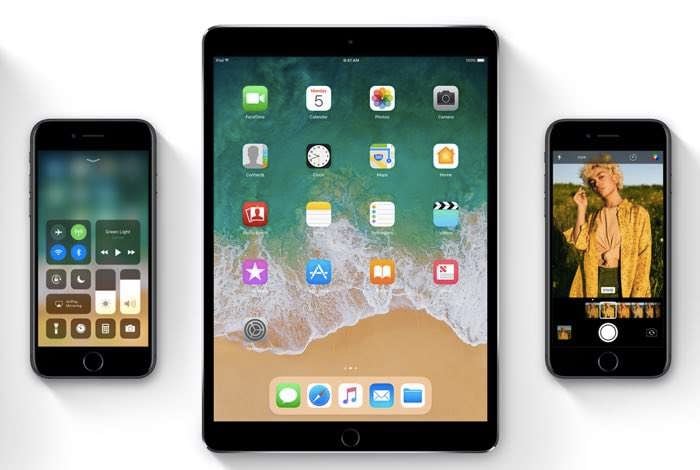 Apple’s iOS 11 comes with some interesting new features, we have already seen a video of the new control center and the app store.

The new video is from the guys over at MacRumors and it gives us a look at the changes that are coming to the camera app and also the photos app in iOS 11, you can see the video below.

In iOS 11 apple will use new photos an video formats, HEIF for photos and HEVC for videos, this will reduce the size of photos and video by around 50 percent, one of the focuses of their new OS is to reduce the amount of storage that is used on your iPhone or iPad.

Apple previously mentioned that they would release their new iOS 11 some time this fall, the company have not given an exact release date for the OS.

We are expecting Apple’s to launch their new iPhones some time in September, these will come with iOS 11, so we can expect existing devices to get the update around the same time.