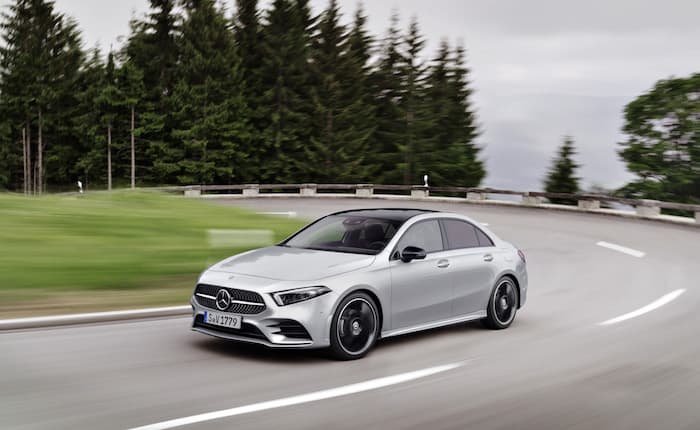 Mercedes Benz has announced a new version of their A Class, the Mercedes A Class Sedan and the car will come with a choice of either an A220 or a A 220 4MATIC.

Both models are equipped with a 2.0 litre inline 4 turbocharged engine that produces 188 horsepower and 221 lb-ft of torque. 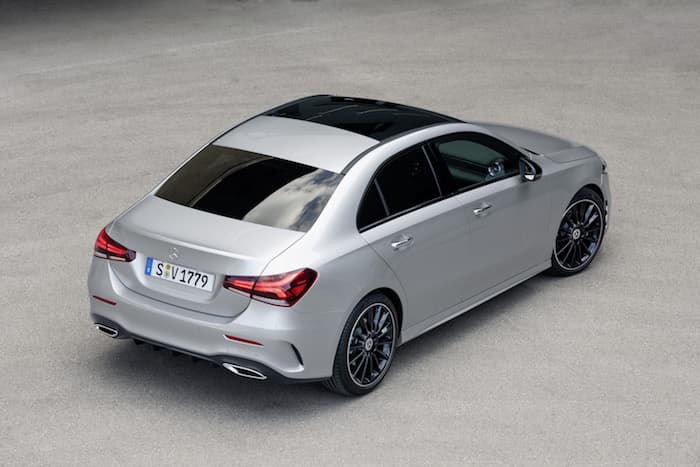 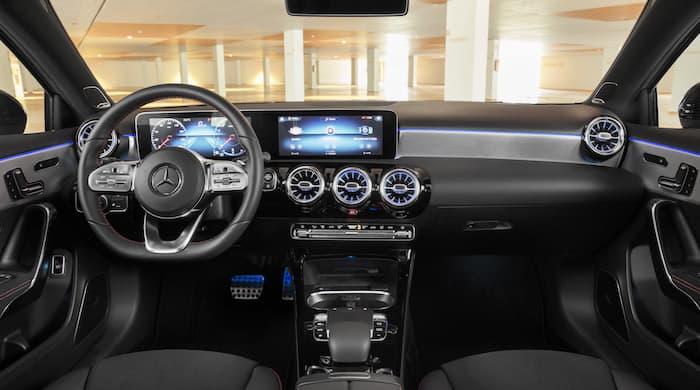 “Following the successful start of the A-Class, things at Mercedes-Benz are happening in quick succession with regard to the new family of compacts. In response to the wish of many customers, we now offer the A-Class for the first time as a sedan,” says Britta Seeger, Member of the Board of Management of Daimler AG and responsible for Mercedes-Benz Cars Marketing and Sales. “Anyone looking for a compact, sporty sedan with a separate trunk now has a new, attractive alternative. It will attract new customers for Mercedes-Benz.” 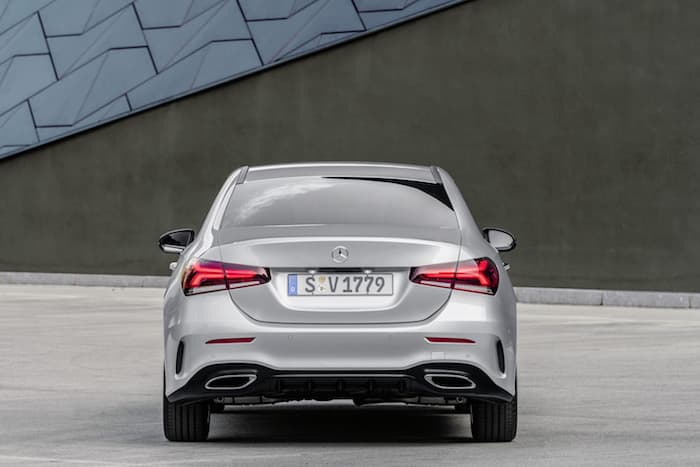 The new generation of compacts has made a key contribution to the rejuvenation and image-change of the Mercedes-Benz brand. The launch of the four-door CLA Coupe in 2013 was the first time a compact car from Mercedes-Benz was sold in the U.S. market. In 2017, nearly one in two buyers of a Mercedes-Benz compact car in the U.S. had previously driven a competitor vehicle, and more than 50-percent of the CLA custome rs were new to Mercedes-Benz (first-time buyers and conquests). 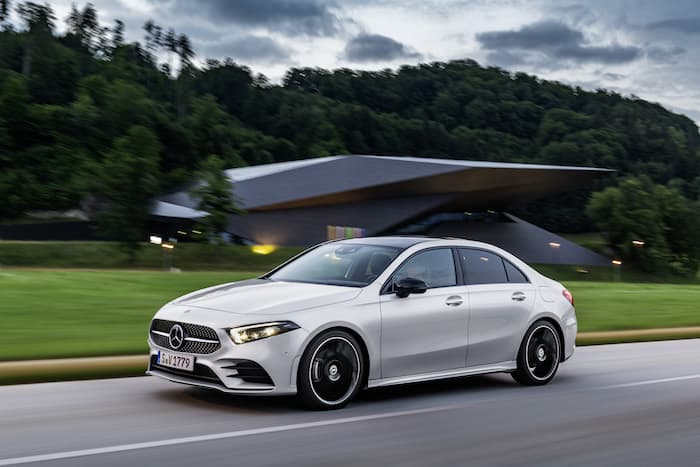 The new Mercedes A Class Sedan will go on sale in the US later this year and it will have its world premier in Brooklyn, New York later this month. 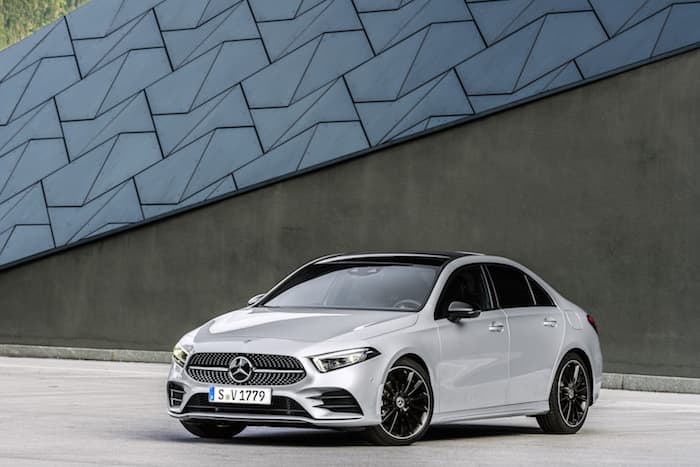