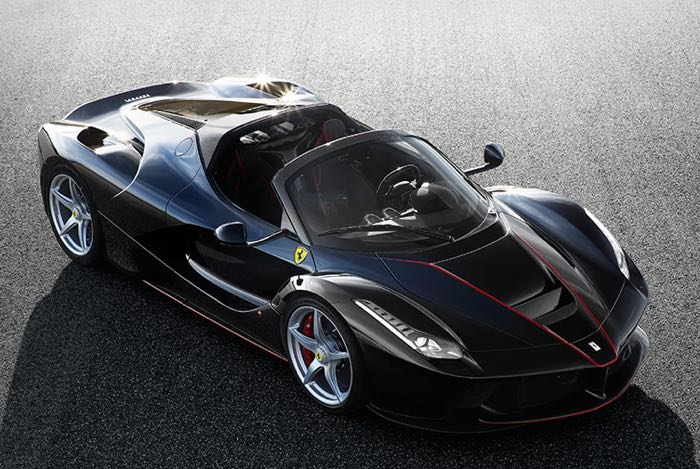 The new Ferrari LaFerrari Spider is now official, the company’s latest supercar has been announced ahead of its official debut at the Paris Motor Show.

The car is the convertible version of the Ferrari LaFerrari and it will be a limited edition vehicle which is expected to cost more than the coupe when it launched. 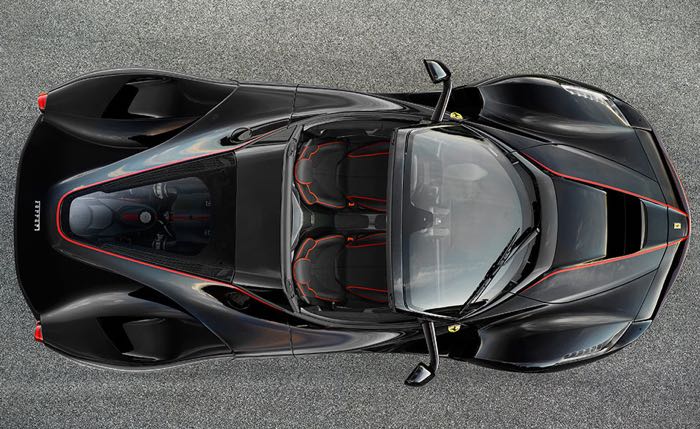 The new limited edition special series will be available with a removable carbon-fibre hard top and a removable soft top. It has the same running gear and performance figures as the original LaFerrari, sporting a 800 cv V12 ICE (with a specific power output of 128 cv/l) coupled with a 120 kW electric motor (163 cv), unleashing 963 cv in total.

Significant and extensive modifications have been made to the chassis with the aim of retaining the same torsional rigidity and beam stiffness as the coupé version. The car’s aerodynamics have also been further honed to guarantee the same drag coefficient even without the roof. 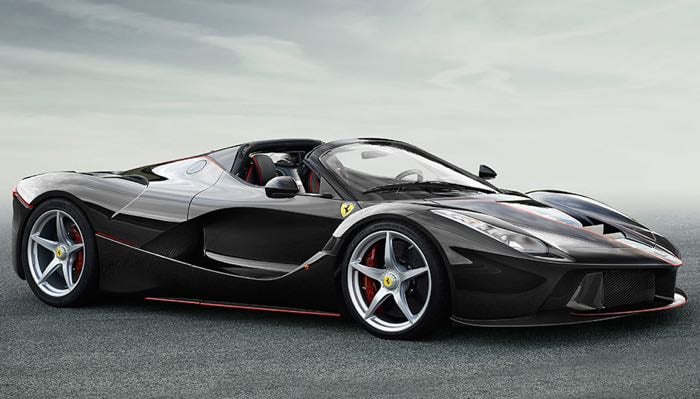