We talked a lot over the last few days about Lenovo’s new line of ThinkPad notebook computers. Specifically, we’re talking about the ThinkPad X240, T440, and T440s notebooks. All three of these machines use an internal rechargeable battery for power that the user can’t access. However, they do feature something Lenovo calls Power Bridge technology. 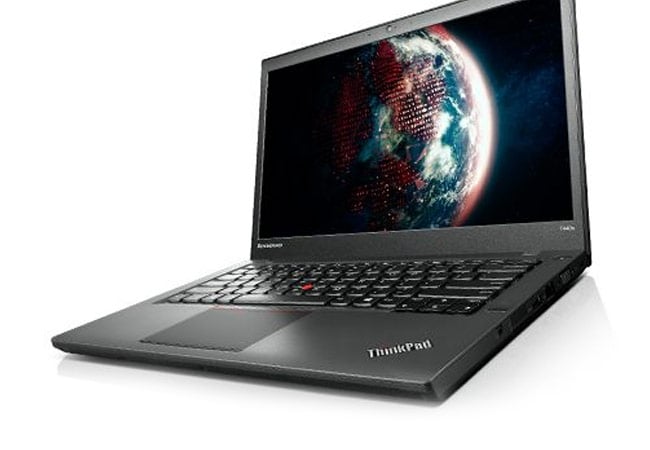 That Power Bridge tech allows the user to choose from a three-cell or a six-cell external battery that can slip into a traditional battery slot on the underside of the notebook. The idea is to let the user decide if they want more portability or more power.

The three-cell battery promises to add less than half a pound of weight to the notebook and double the runtime to six or eight hours. The larger six-cell adds three fourths of a pound to the laptop and promises over 10 hours of run time per charge. Pricing on the extra battery is unannounced at this time.