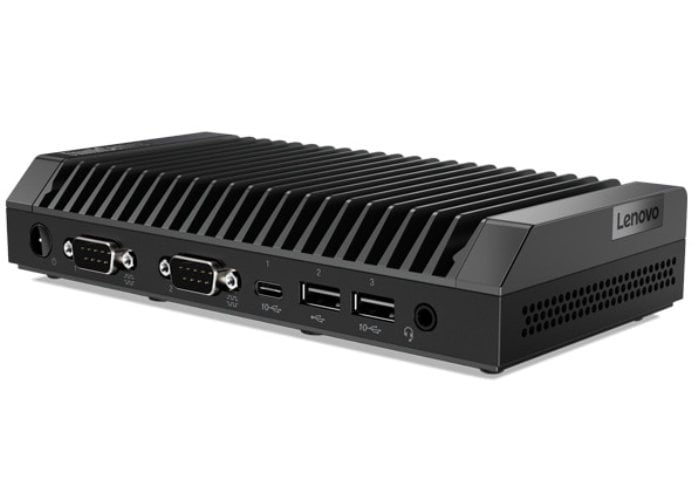 This month Lenovo has announced the availability of its new compact mini PC in the form of the ThinkCentre M75n Nano IoTalso powered by an AMD Athlon Silver 3050e Processor (1.40 GHz, up to 2.80 GHz Max Boost, 2 Cores, 4 Threads, 4 MB Cache) supported by 4 GB DDR4 2400MHz soldered in place and equipped with integrated AMD Radeon graphics.

The triangular-shaped fins enable the ThinkCentre M75n IoT mini PC to dispel heat more efficiently than most other compact PCs says Lenovo. Allowing the industrial PC to handle temperatures up to 50˚C (122˚F) and having been military grade tested for durability and reliability, it can also withstand vibrations, humidity, shocks, and dust.

“The ThinkCentre M75n IoT PC is hardwired with discrete Trusted Platform Module (TPM) 2.0 technology, an international standard for encrypting data and passwords. It’s also fitted with USB Smart Protection, a BIOS-based solution to foil rogue USBs, and a chassis intrusion switch, alerting you if the casing is tampered with.” 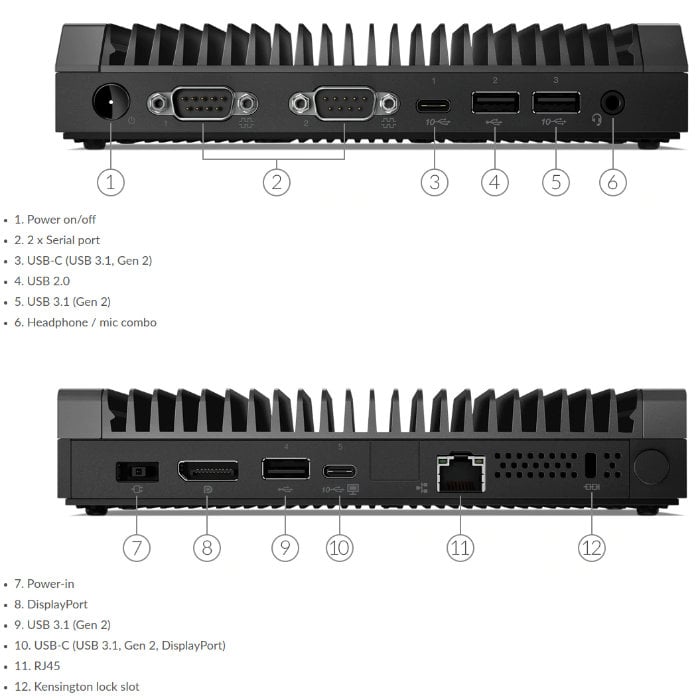 Features of the ThinkCentre M75n Nano IoT include :

– An industrial desktop PC that is so small, so thin
– Harnesses the power of automation
– Gives real-time data exchange and analysis
– Able to handle temperatures up to 50°C (122°F)
– Packed with multiple layers of ThinkShield security
– Comes with USB keyboard & mouse
– Transform any business through high power data
– Starting at:$503.00 VIEW OR CUSTOMIZE

“From manufacturing to retail, companies are now looking to the Internet of Things (IoT) to transform their businesses. The ThinkCentre M75n IoT can collect, store, and process data from IoT devices, such as sensors and cameras, both seamlessly and securely. By delivering real-time tracking, insights, and more, this industrial PC can help give businesses the edge.”

“It may only be the height of three stacked smartphones, yet the ThinkCentre M75n IoT Desktop is equipped with AMD Athlon™ 3000 Series mobile processors with Radeon Graphics. Because it’s so small, it can be housed practically anywhere—for instance, mounted on a factory wall or on a shelf in the back of a store.”

For more details,full specifications and purchasing options jump over to the official Lenovo website by following the link below.