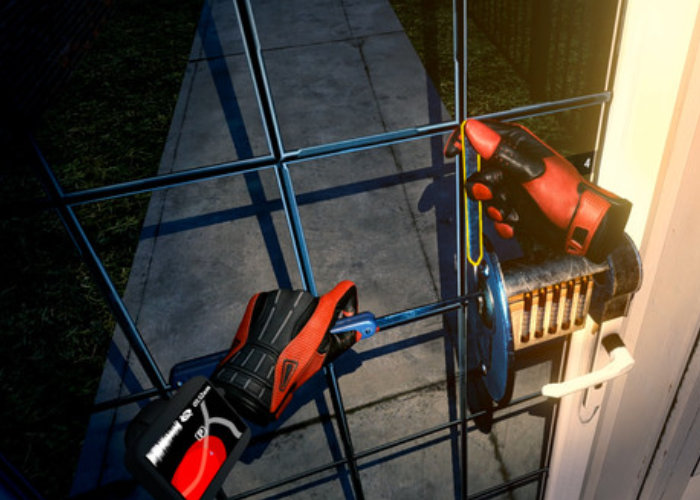 If you have ever fancied being a cat burglar you may be interested in the new virtual reality sandbox game aptly named Thief Simulator VR. The newer early access game is now available via Steam and offers a single player experience supported by the Valve Index, HTC Vive, Oculus Rift and Windows Mixed Reality headsets.

“Become a thief in VR! Feel the thrill of stealing in free roam sandbox neighbourhoods. Use lock-picks and hi-tech hacking tools. Observe your target, gather information and hide from police. Or drive a car like crazy to get out of trouble!”

The developers of Thief Simulator VR explain a little more about the inspiration behind the game and its planned development through early access on Steam.

“Our mission is to bring as many great games as possible to VR. We know that porting has to be done with time, care, and valuable input from the players. Even though we already opened to your input in three months long beta testing, we believe that there is still room for improvement since we want to make a perfect VR game.”

“The current state of the game in terms of content is exactly the same as the original version of Thief Simulator was at the release day. Plus tons of VR interactions of course. What we want to achieve at the end of the Early Access is to have all features from the current version of the flat Thief Simulator (for example: the next neighbourhood, more items, New Game+ mode). Moreover, we would like to give ourselves some time to implement additional features requested by our community. We also have some quite nice VR feature to add in mind but we would like to keep it as a surprise ;)”