The hero of the newest entry in the Thief franchise will necessarily look different than the original, but it doesn’t sound like his personality will change much. Despite trying to keep as true to the original as possible though, Garrett is looking decidedly darker, perhaps even edging towards the goth persuasion. 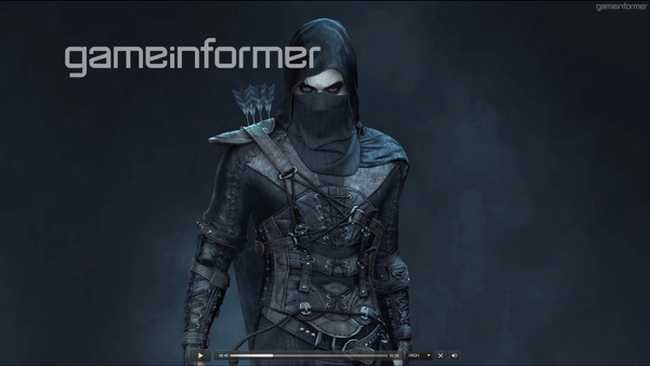 “We wanted to bring him more for the modern audience of today’s console market,” according to  director Nicolas Cantin. “He’s now in the game doing more action moves and that’s how we wanted the costume and the suit to reflect that.”

“In the beginning he was kind of more gothic; we turned down all the things that feel more gothic. For example: black nails and things like that – we don’t have that any more. We want to make him a little bit more mainstream on that.