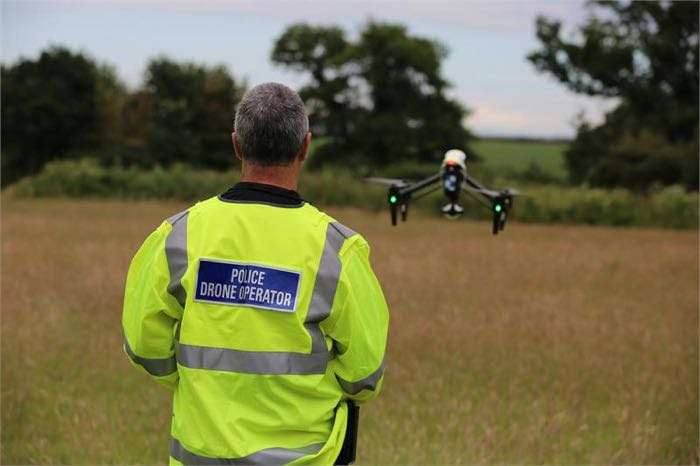 The Devon & Cornwall Police in the UK have announced that they are launching the first Police Drone Unit in the UK.

The Police in the UK have been testing out drones since 2015 and now they have created a new unit which use drones to aid officers in the field.

Chief Superintendent Jim Nye, Commander for the Alliance Operations Department, said: “This is an historic step for the Alliance and policing in the UK; Drone capability is a cutting edge way to support operational policing across Devon, Cornwall and Dorset.

“This technology offers a highly cost effective approach in supporting our officers on the ground in operational policing.

You can find out more information about the UK’s first Police Drone Unit over a the Devon & Cornwall Police website at the link below.