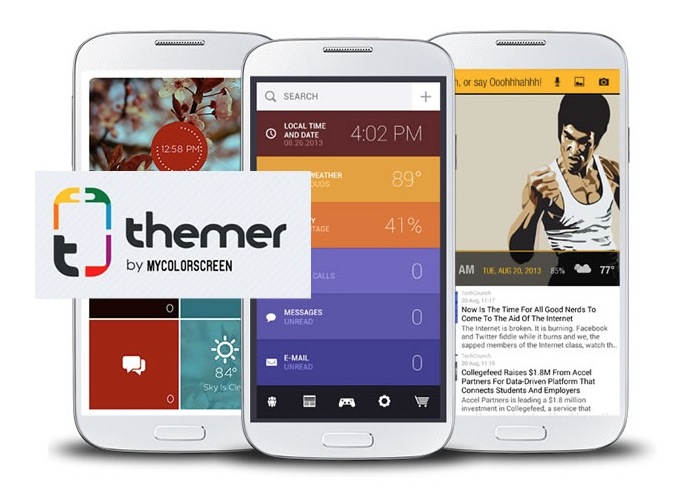 The Themer Android App enables Android users to customise the navigation and user interface on a smartphone with ease. However icons used within the app were a little too close to Apple’s iOS 7 designs and prompted Apple’s lawyers to engage a complaint to Google about the application.

The creator of the Themer Android App explains a little more about the process that has seen his app removed and then relished on the Google Play Store over the last few weeks:

“Apple claimed that several icons used in Seven infringed their copyrights. We immediately removed this theme and thought that, at worst, Themer would be back on Play in a few days. But now a week later, we’re facing the possibility that a few days might turn into a few weeks. We’ve spoken to legal representatives from Apple (who have been very nice, reasonable, and helpful), and they have no remaining concerns. But apparently, Google has a process for these things, and there’s nothing we can do to accelerate that process…

We did not receive a warning. Within hours of receiving the letter from Google, we removed the Seven theme. Removing a theme does not require a change to the app as all themes are stored on our server, so as soon as we remove a theme it immediately becomes unavailable to our users. We have complied with Google’s process and submitted a counter notice so Themer can be reinstated and have not heard from them.” 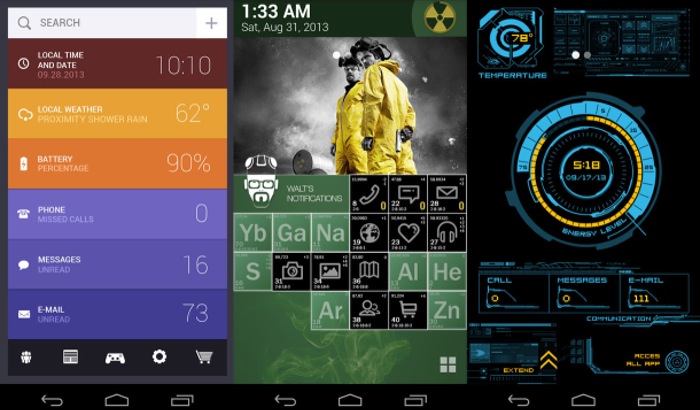