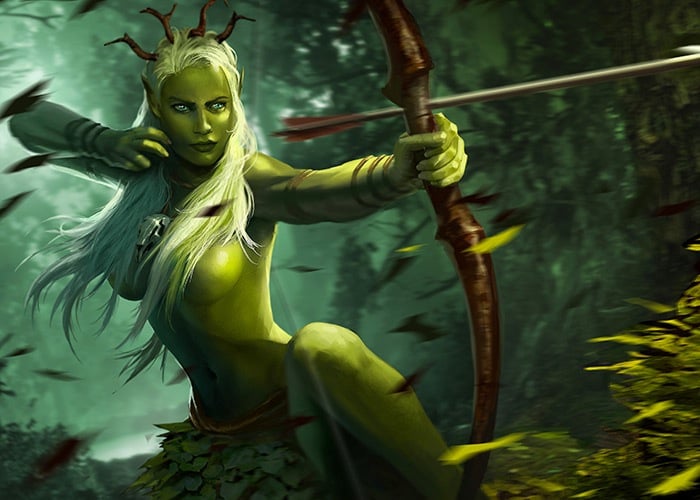 This week the developers of the awesome Witcher series of games, CD Projekt RED have announced they are developing a new game called The Witcher Battle Arena.

The Witcher Battle Arena mobile game will be a free to play multiplayer online battle arena-based app that will be available to play on Android, iOS and Windows Phone smartphones and tablets. 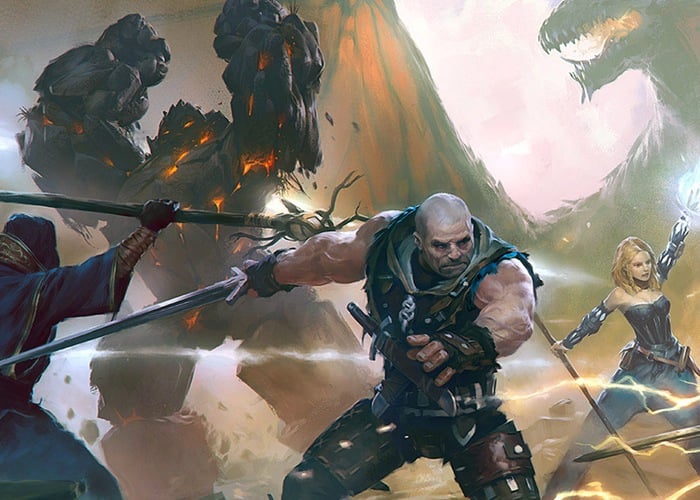 The new mobile game will be based on the world of the Witcher and its developers CD Projekt RED explain that it will feature no pay-to-win elements, that require hard earned cash. With the game created to provide players with a combination of great accessibility and a balanced learning curve.

Together with complex tactics and a limitless array of skill-based strategies that can be used during each battle say its creators CD Projekt RED, who explain :

“The Witcher Battle Arena is a multiplayer online battle arena (MOBA) game in which players take control of iconic and powerful characters from the Witcher universe.

Fight alone or together with your friends, clash with opponents from all over the world and earn experience and valuable resources. Develop strategies and tactics to best suit your playing style and deploy them on the battlefield to show everyone who’s boss!”

For more information on the new The Witcher Battle Arena game jump over to the official website for details or check out the video below to see what you can expect.