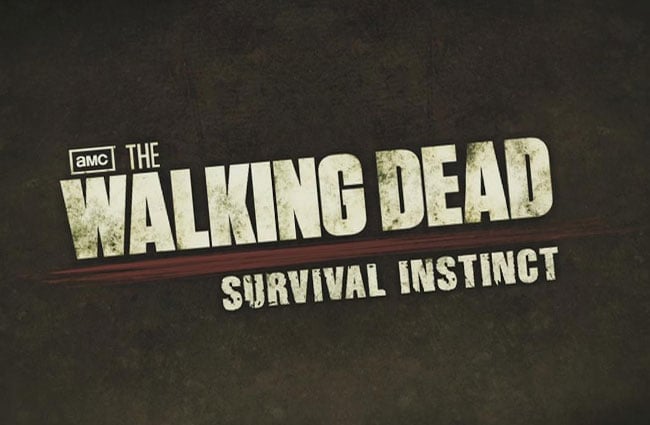 The Walking Dead Survival Instinct game has been developed by Terminal Reality and published by Activision, and in it you play the role of Daryl Dixon, who can either fight the walkers or stealthily sneak past them, and interacts with out surveyors during the game.

“The Walking Dead: Survival Instinct is a first-person action survival game that brings to life the authentic, heart-stopping horrors of the AMC hit TV series The Walking Dead. In the game, players assume the role of the mysterious, crossbow-wielding survivor Daryl Dixon, brought to life by TV series star Norman Reedus, alongside his overbearing brother Merle, voiced by Michael Rooker. Join them on a haunting, unforgiving quest across the Georgia countryside.”