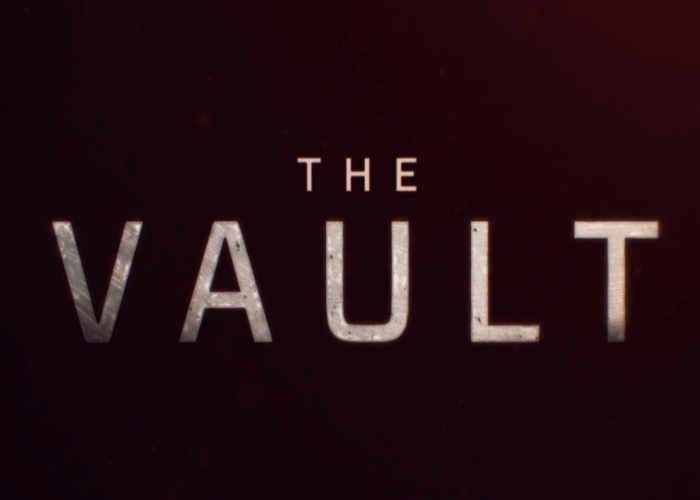 A new movie trailer has been released for the upcoming horror film The Vault, starring James Franco, Taryn Manning, Francesca Eastwood, and Scott Haze. During which two estranged sisters are forced to rob a bank in order to save their brother. But this is no ordinary bank.

The heist goes well to start, but mayhem ensues when the defiant bank manager sends them to a basement-level vault—home to something truly evil. The Vault is the latest film from The Signal writer/director Dan Bush.

The Vault will be premiering in theatres sometime later this year, as soon as more details are made available and a release date is confirmed we will keep you up to date as always.