Not Terminators, but Android integrated devices to upgrade its digital arsenal. The U.S. Army in particular thinks that Android on G.I. issued smartphones and tablets will do lots of good in the battlefield. But first, they need apps. What better platform for customized apps than Android? 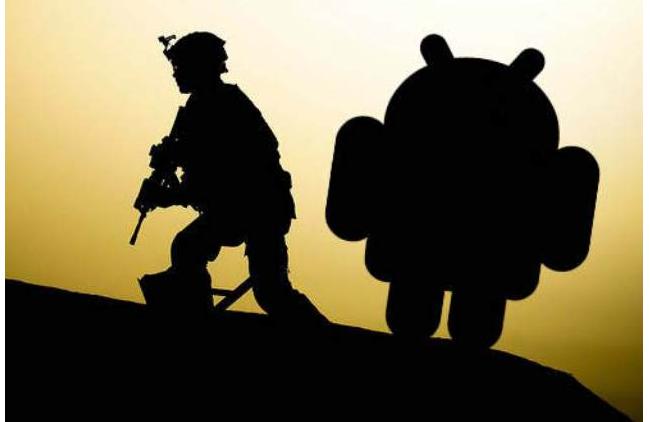 According to TG Daily:

The idea is to merge the increasingly ubiquitous Android platform with the military’s existing handheld devices so as to remain connected as much as possible.

By opening up to a mobile widespread platform, the Army hopes it can also pull in help from third-party developers to create new apps based on the organization’s existing technology and infrastructure.

The only problem we see is the development will be left to civilian firms. Though it’s true almost every major piece of hardware used by the Army is made by privately owned companies, apps might prove vulnerable to rather unsavory elements. (Uh, hackers?) Even more so if Android is the OS of choice for the interconnected Armed Forces.

Android in the Army is expected to be the norm by 2013.