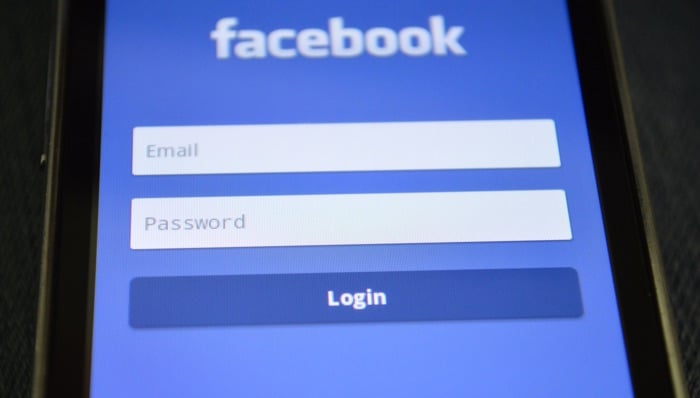 Facebook has come under criticism for being a monopoly and there are calls for the company to be broken up, also there are calls to stop it integrating its apps like Facebook, WhatsApp and Instagram onto one platform.

According to a recent report by App Annie the top four apps of the last 10 years are all owned by Facebook, these are the four most downloaded apps of the decade.

The top four apps of the last 10 years are Facebook, Messenger, WhatsApp and Instagram and Facebook controls all four of them. This is more evidence that Facebook has a lot of control and power and their apps are used by billions of people around the world.