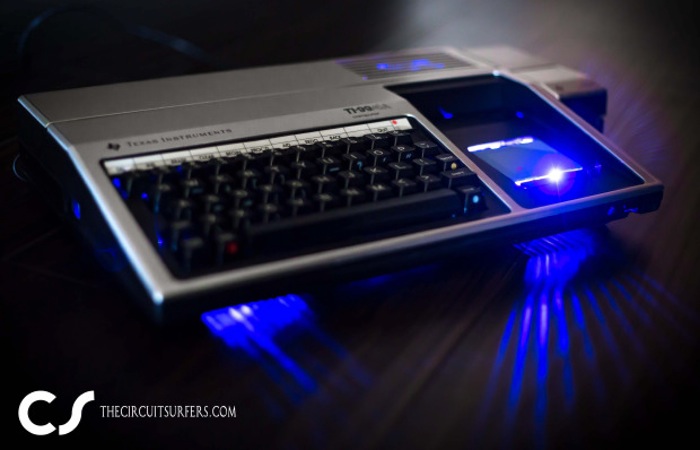 Makers and developers that enjoy building projects using the awesome Raspberry Pi single board minicomputer, are sure to enjoy this new creation which has used the Raspberry Pi to power a TI-99/4A which has now been aptly named the TI-Pi.

The Texas Instruments TI-99/4A was one of the first home computers and was released way back in 1981 and was the predecessor to the popular Commodore 64.

The TI-99/4A is a self-contained personal computer which includes a built-in keyboard and was originally launched with a peripheral expansion system consisting of different modules that allowed owners to add extra functionality with ease.

Shannon Woodruff over on the MAKE website has put together a new version of the TI-99/4A which is now powered by Raspberry Pi mini PC. Check out the video below to learn more about the build process and what was involved in giving the retro system new life.

“We decided to resurrect one of these bad boys and make a retro-inspired emulation machine — Raspberry Pi style. To run the system, we used theRetroPie Project. This Raspbian-based distro is a fairly comprehensive emulator environment. It’s relatively easy to setup and quite robust.

One of the main things we wanted to do in this build was to retain the utility of the original built-in keyboard. We used Matthew Epler’s method of doing this. He used a Teensy++ 2.0 microcontroller and wrote some great code for that. We wanted to save a few bucks, so we used the standard Teensy 2.0 and modified his code a little to match the pin outs.”

For more information on the new TI-99/4A Raspberry Pi build jump over to the MAKE website for details.