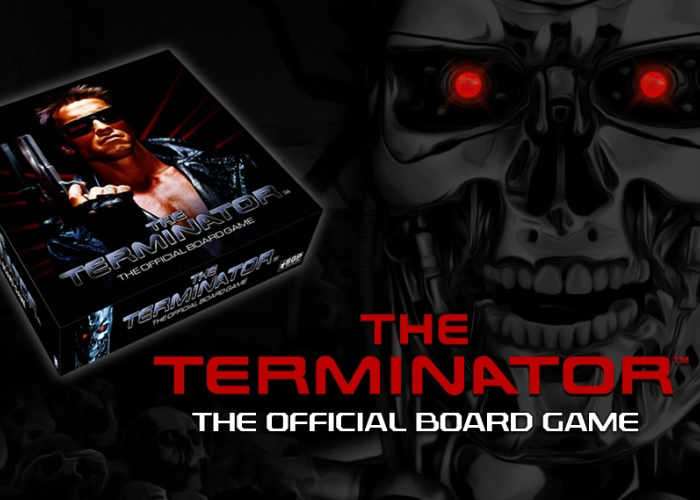 Space Goat Productions have launched a new Kickstarter campaign to raise funds to create an official Terminator board game, which provides an asymmetrical strategy game, which is played across two boards and based on the iconic 1984 film starring Arnold Schwarzenegger and directed by James Cameron.

Check out the promotional trailer below to see more about what you can expect from the gameplay and dual board system. The Terminator official board game is now available to back via Kickstarter with pledges starting from just $60 and shipping expected to take place before the end of the year.

The Terminator: The Official Board Game is an asymmetrical strategy game for 2-5 players played across two boards: one in 1984 and one in 2029. One player takes control of all of Skynet’s forces: Hunter Killer machines, Terminator cyborgs, and more. The rest of the players take the role of the human resistance, struggling against the impossible odds of the machine uprising.

Each of the two game boards play differently: 2029 focuses on light troop and resource management in a lopsided battle for dominance. 1984 focuses on personal missions with high stakes and intense pacing. Missions arise through the course of gameplay, and have players make decisions in 1984 that will affect the future, erasing and adding components in real time.