One of the biggest reasons I’m looking to pick up a PS4 in the next month or so is Sony’s commitment to free-to-play gaming. They recognized the impact it has had on the PC gaming community, and the potential impact it could have on consoles as well, and were one of the first to start making moves in the right direction to help get free-to-play on consoles. 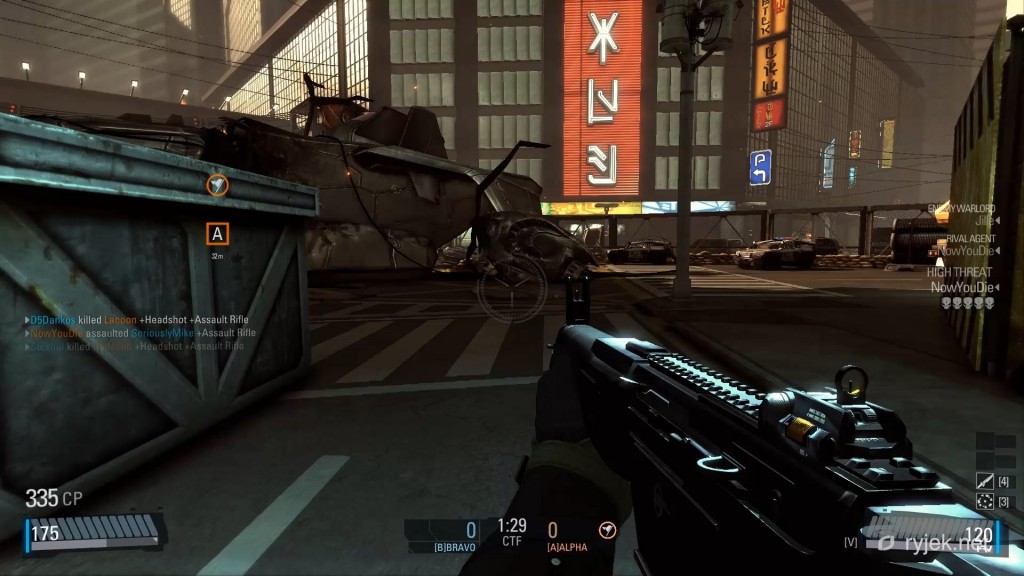 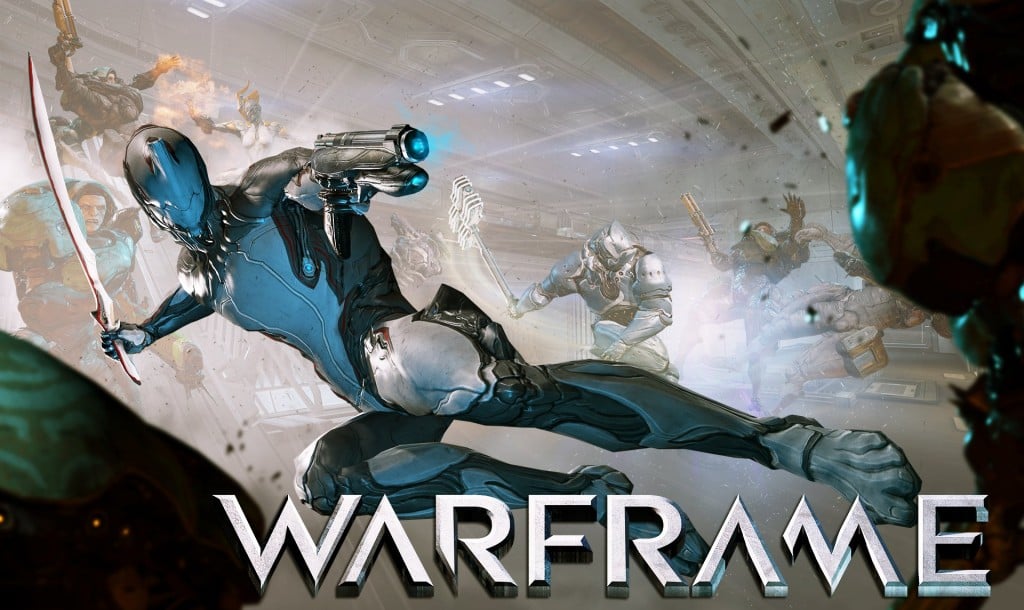 Recently, Sony addressed the state of free-to-play on the PS4, stating at GDC that it’s doing “very well”. Sony confirmed that their free-to-play revenue is up by 50% compared to this time last year, and that about 3-15% of players convert from free to paid users. That may seem low, but it doesn’t take half the community to make a free-to-play game profitable.

The only problem Sony said it had was approving and pushing out new content fast enough. Free-to-play games rely on constant, usually monthly content updates to keep their audience entertainment and their paid players spending money each month. Sony’s approval system makes it difficult for developers to update quickly, but it also keeps a lot of pay-to-win games from flooding the Playstation Network.

What do you think about free-to-play on the PS4?