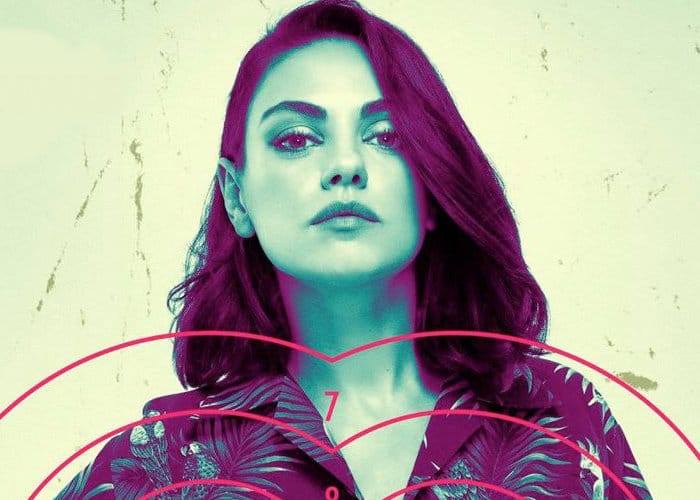 Over the weekend Lionsgate has released a new teaser trailer for its upcoming comedy movie The Spy Who Dumped Me, starring Mila Kunis, Kate McKinnon, Justin Theroux, Gillian Anderson, Hasan Minhaj, Ivanna Sakhno, and Sam Heughan. Check out what you can expect from this action-comedy in the new trailer below. The Spy Who Dumped MeWill premier in 30 screens worldwide on August 3rd, 2018 a little later than the previously advertised July 6th, 2018 launch date due to a “phenomenal test screening”.

The action follows two friends who are embroiled in a spy chase after one has been dating a spy, check out the action and chaos which ensues. The 2018 movie has been directed by Susanna Fogel and co-written with David Iserson.

“Audrey (Mila Kunis) and Morgan (Kate McKinnon), two thirty-year-old best friends in Los Angeles, are thrust unexpectedly into an international conspiracy when Audrey’s ex-boyfriend shows up at their apartment with a team of deadly assassins on his trail. Surprising even themselves, the duo jump into action, on the run throughout Europe from assassins and a suspicious-but-charming British agent, as they hatch a plan to save the world.”

As soon as more teaser trailers are released by Lionsgate we will keep you in the loop as always.