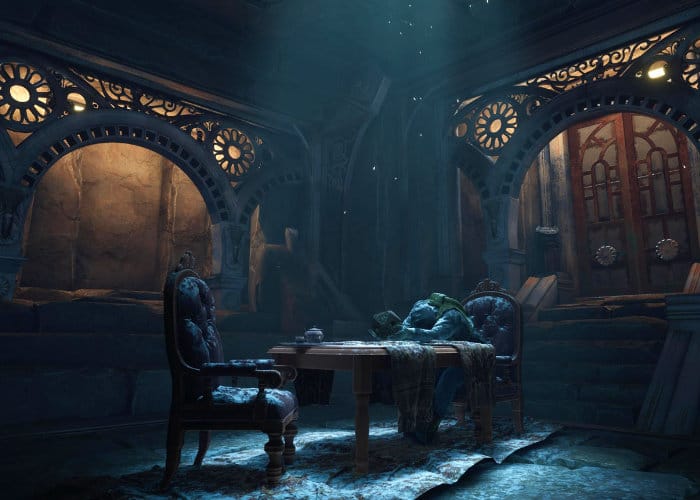 Check out the announcement and teaser trailer below for a quick overview of what you can expect from the storyline. Unfortunately no details on a release date for Firmament have been confirmed as yet by Cyan, or any of the platforms you can expect to enjoy the game on. But I would expect it to be available on both PC virtual reality headsets and possibly the PlayStation VR hardware going on pervious track records. But as soon as anything is officially confirmed by Cyan we will keep you up-to-date as always.

“From Cyan, the indie studio that brought you Myst and Obduction, comes a new steampunk adventure. The game of Firmament is a resplendent, magical, journey — a monumental voyage through four diverse and curious realms, working in concert with an ever-present, clockwork companion, and the support and instruction of a long-dead, ethereal mentor. Everything is not as it seems.”