In Taiwan, gang members are creating their own super-guns by combining handgun revolvers and 12 gauge shotgun shells.

Apparently, the guns are becoming increasingly popular, and Taiwanese police recently seized a series of handmade weapons. The guns are incredibly powerful and are created to deliver deathly blows as well as produce fear. 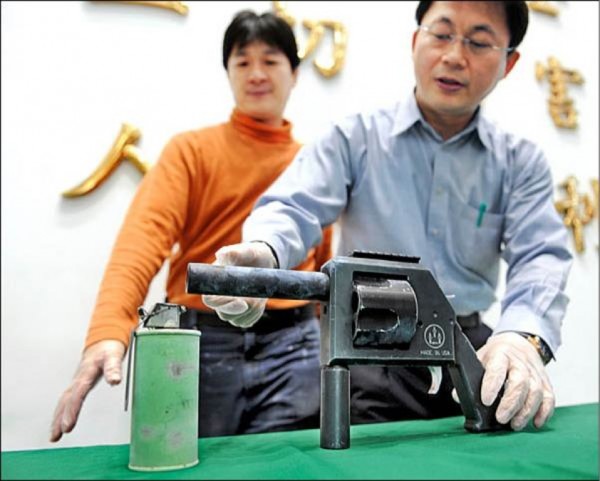 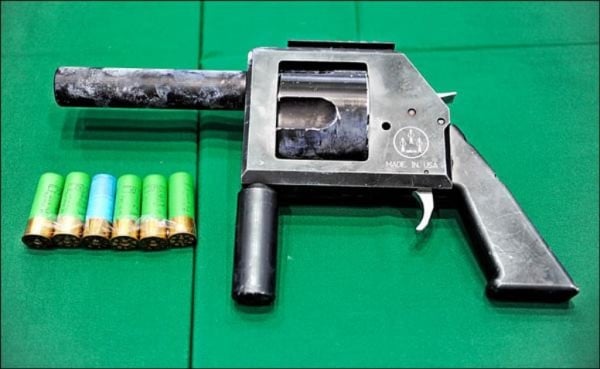 Although the shotgun revolvers cannot be purchased in a store, they can be bought on the “street.” Although the guns could easily be created by a competent metalworker, they are surprisingly expensive. On the street the guns sell for over $7,000.