Funcom has launched their new The Secret World today in the form of a MMORPG and has accompanied the launch with a new launch trailer, revealing what you can expect from the game.

The Secret World has been designed to bring a new style of game play to the traditional MMORPG and has a unique modern day setting in which to play, with an “unparalleled freedom of character progression” say Funcom, and the game has no classes or levels. 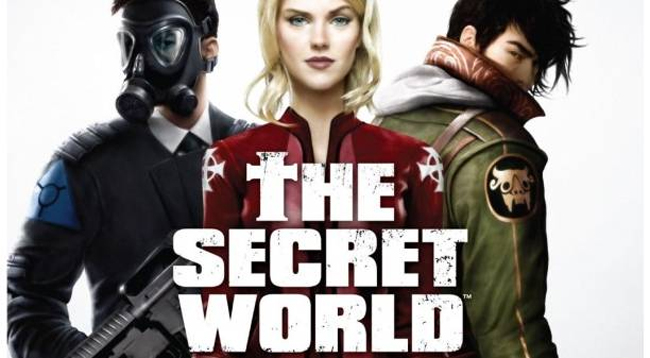 Together with a storyline from the imagination of Ragnar Tørnquist, the creator of the award-winning The Longest Journey. Funcom explains:

“Imagine if every myth, conspiracy theory and urban legend was true. Imagine a world where you can become anything you want to be, without restrictions such as classes or levels. This is the premise for The Secret World, Funcom’s upcoming massively multiplayer online game set in the modern-day real world.”

The Secret World is now available to download with a free 30 trial, after which gamers will need to pay a monthly subscription of $14.99 / €14.99 incl. VAT / £11.49 incl. VAT. For more information on The Secret World jump over to the official website for details.