Despite transitioning critically well received but financially unsuccessful MMO The Secret World to a pay upfront model that saw a rise in profitability, developer Funcom is going ahead with planned restructuring. The developer has announced it will be closing its Beijing studio in 2013, as well as effecting redundancies at its Montreal studios. 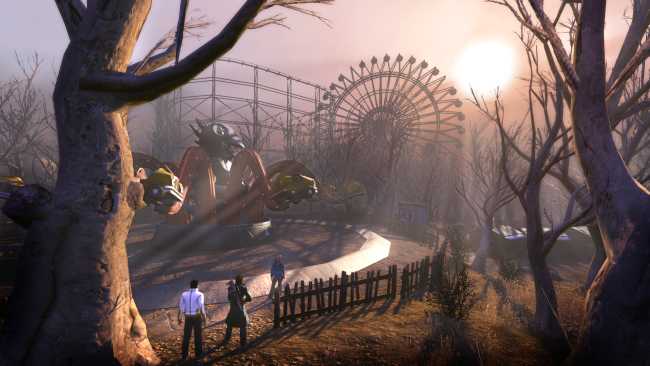 The entire operation is to shift focus to smaller scale online games, with the Montreal studio moving to tablet and mobile development with reduced staff. The company’s North Carolina branch will take on a bigger role, becoming the nerve center of its three online properties, The Secret World, Anarchy Online, and Age of Conan.