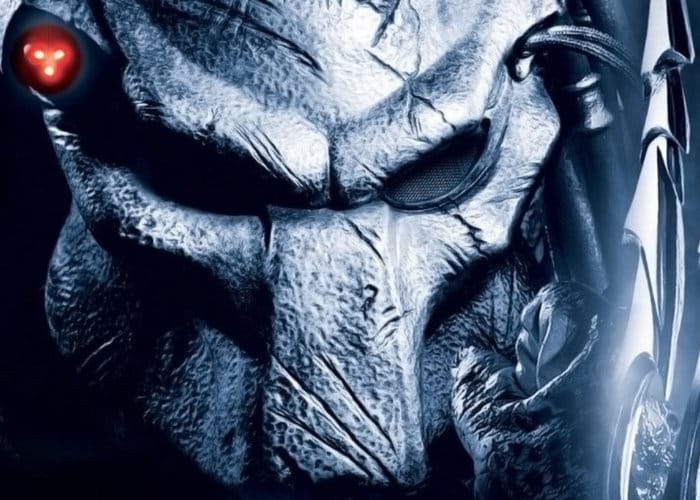 It seems that this time the Predators are upgrading their equipment to become even more deadly. Check out the latest teaser trailer for the Predator movie below to whet your appetite and learn more about the storyline and characters. The Predator is the fourth movie in the Predator series and take place between Predator 2 released in 1990 and the more recent Predators released in 2010. Shane Black had a supporting role while creating the original 1987 Predator film starring Arnold Schwarzenegger, while Joel Silver, John Davis, and Lawrence Gordon all return as producers from the first two instalments.

“From the outer reaches of space to the small-town streets of suburbia, the hunt comes home in Shane Black’s explosive reinvention of the Predator series. Now, the universe’s most lethal hunters are stronger, smarter and deadlier than ever before, having genetically upgraded themselves with DNA from other species. When a young boy accidentally triggers their return to Earth, only a ragtag crew of ex-soldiers and a disgruntled science teacher can prevent the end of the human race.”