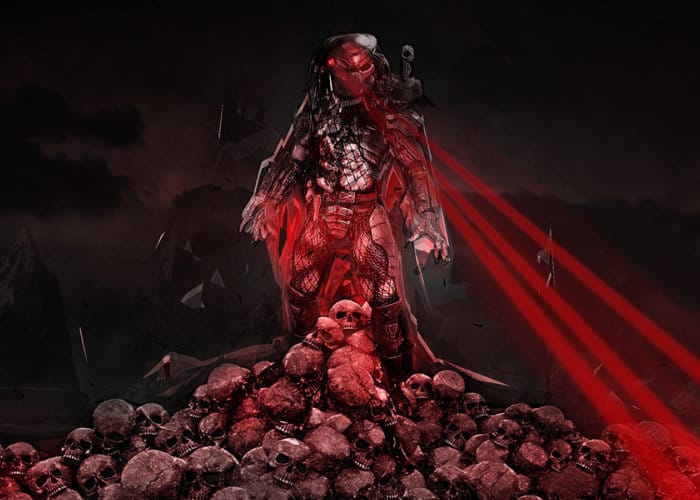 “From the outer reaches of space to the backwoods of southern Georgia, the hunt comes home in Shane Black’s explosive reinvention of the Predator series. Now, the universe’s most lethal hunters are stronger, smarter and deadlier than ever before. And only a ragtag crew of ex-soldiers and an evolutionary biology professor can prevent the end of the human race.”

Also embedded below is a new teaser trailer for the Predator movie as well as a quick look at how you can outsmart a Predator if you ever come across one.